I wouldn’t worry too much about 6 shooters till you put hydro assist or full hydro steering on. I would for sure beef up the knuckle balls to the housing with a brace kit. They always bend in that necked down area. Get yourself a set of marlin crawler inner axle seals or ones from Yukon. They use a steel band around the seal instead of a spring, double lipped and stiffer material. Keeps the fucker from leaking oil into the birfields and destroying the grease packed in there
Reactions: mikey09120

Ah yeah. Hard need for an update. A few trips since the last post.

Nice my first truck I was driving was a stock 1983 toyota pickup. No power steering and 31" tires sucked but made me learn to drive stick and muscle it around the corners.

Notice any problems having the filler neck cut down like that? Been thinking about making mine similar vs. running it out to the glass bedside.

It seems to drive straighter and has a more "planted" feeling. (Finally got rid of those bald 37" Mud Grapplers. Hmu if you want them)
Now I need to polish the other 4 wheels on the truck to match the new spare. Time to engage my inner mexicant.

The tow rig also got new shoes plus new wheels. (Finally got rid of those chrome 20's. Hmu if you want them, shitty off-brand mud terrains included)

The ride quality and road noise has improved SIGNIFICANTLY. Dropping it off at a close friend's shop for idler/pitman arm replacement, thorough front suspension inspection, and an alignment to make sure these tires last.


Calico next weekend and JV the weekend after. We will be replacing the front u-joints in the yota as they seem to have some play.

Then, sometime in the summer, we will tackle the front locker and chromos.
Reactions: SoupGFX, themoneypit and Tanker Kranker

This past weekend's trip to JV for the 2021 DMC/DezertRangers Meatfest was awesome.

FRIDAY, DAY BEFORE THE TRIP:
I got everything prepped and ready at around 6:30pm... or so I thought. Turns out the idler pulley needed to be replaced so I called the local O'Reiley's, confirmed a neighboring stored had one in stock, and picked it up. That was a bit of a bitch as I had to unbolt the PS pump to get to the tensioner bracket. Got that all replaced with a new belt and test drove at 10pm.

TRUCK FELT AWESOME. New motor mount and t-case mount did wonders and the shifter boot improved cab comfort significantly. Stoked! Went to bed to get some sleep to pack early the next morning.

SATURDAY, DAY OF TRIP:
The next morning, we packed up and headed out. We got to Boone Rd at around 10am, shotgunned beers, located camp (everyone was gone by then), unloaded the truck, aired down, and headed out to meet the group at Giant Rock. Pulling up to Giant Rock, we see a FUCKTON of trucks. Way bigger of a group than I thought. Dezertrangers is coming back!

Anyways, we all hung out had some beers there, and then headed back to camp. The drive back was a ton of fun with our prerunner go-fast congo line. Reminded me of Baja, but with like 30 trucks.

We all hung out at camp for awhile while Caleb and other camp chef's fired up the 55gal barrell smokers for the ~65lbs of meat to be consumed later in the day.

With the meat smoking, we all loaded up and headed out for a run. The run was going well for a few hours until Ryan tore the uniball tabs off his UCA. Shortly after, a couple of guys got it loaded up on a trailer and pulled back to camp.

Once at camp, they jacked the truck up, sawzalled the old fucked tabs off the UCA, made new tabs, and welded the new tabs on. After some spare parts searching, it was bolted back together and drove off the trailer.
Under an hour I'd bet.

After that, we mostly hung out until the meat was done and proceeded to feast and drink the night away.

SUNDAY, THE NEXT DAY:
The next day, a lot of the old fucks (YOU GUYS ARE GETTING SOFT) loaded up to head back home early in the day. We got a group together for another day run with plans to take them to the mineshaft for some cool sights and exploring .

We ended up running into a checkpoint for a District 38 race course. The race course blocked the trail to the mineshaft so we parked it and spectated the race. It was a great experience. We were right by the course talking with the checkpoint workers and DoDah even helped out a racer with a few zipties for his dangling kickstand. Saw about 60 riders go by, some with hilarious remarks for the checkpoint workers, others on a mission with no time to waste.

Overall, it was a great experience and a great weekend with good people. It was nice to put more names and faces to the usernames I've talked to all these years. I'm definitely looking forward to the next one!


Yota's are fucking awesome. Now, it's time to get it Rubicon ready!
Camry is life.
Reactions: SoupGFX, FasterNU, Turboyota and 2 others

Yeah thanks for coming out, I was dead Sunday after staying up til almost 4 am but was surprised when Elliott and I got back to his casa by 2:30! Keep that pile running and give me some heads up, we have a good group to hit the Con with up here and we'd love to have you guys join.

ucd baja said:
Yeah thanks for coming out, I was dead Sunday after staying up til almost 4 am but was surprised when Elliott and I got back to his casa by 2:30! Keep that pile running and give me some heads up, we have a good group to hit the Con with up here and we'd love to have you guys join.
Click to expand...

Thanks for the meat and badass chef skills! I'll let you know if/when we plan to hit the Con!
Reactions: ucd baja 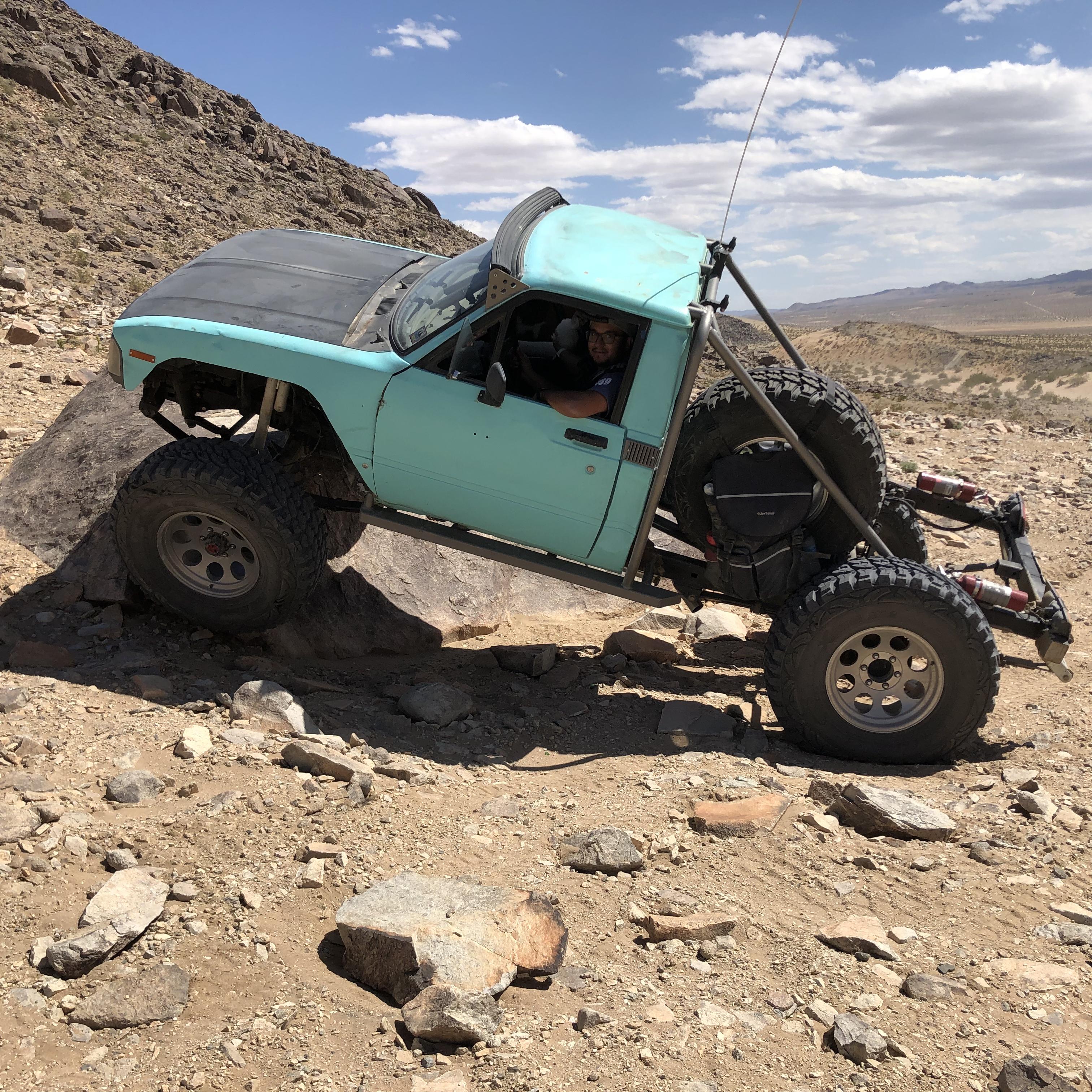 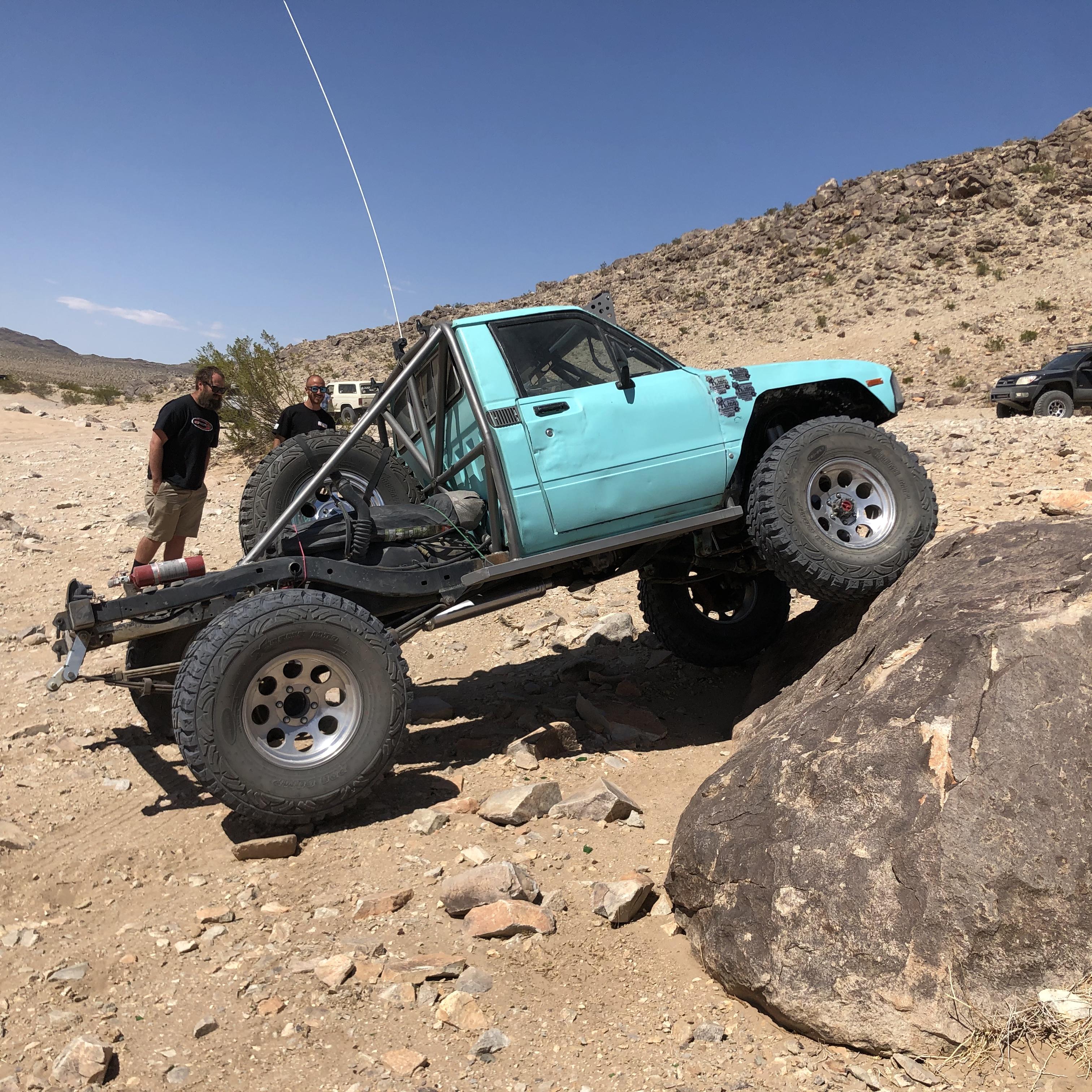 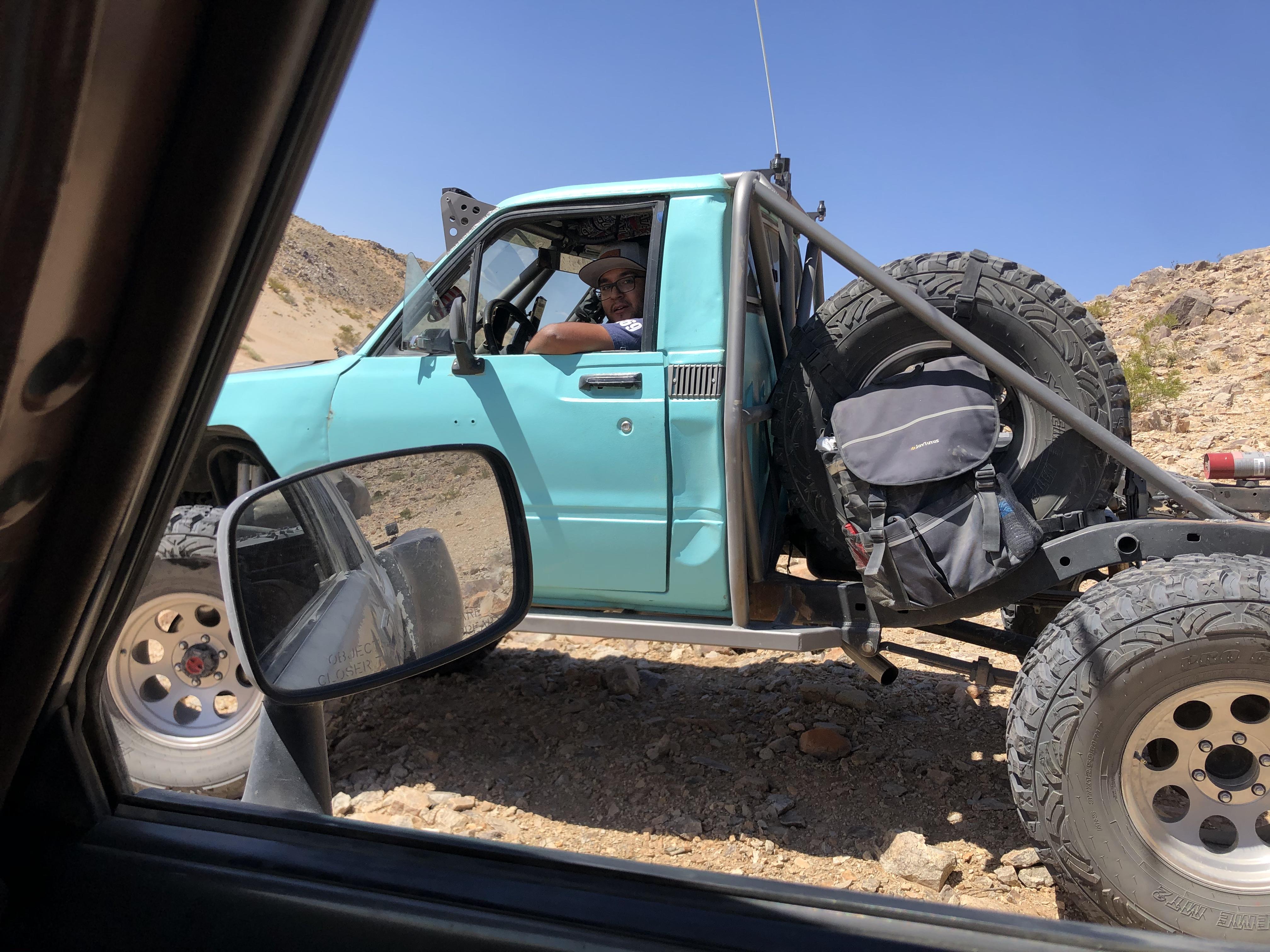