did this work for you?

for me, i would want to know exact temps of all fluids. i have had some bad experiences when i did not in the middle of no where baja.

Isn’t yours swapped for obd2

yes. i swapped the whole truck over to pass smog.

So I was having a wild clank sound after many miles at the clean up. I feared it was my gears but then I realized I haven’t so much as LOOKED at my driveline in 5 years lol.
Discovered the yoke just after the carrier bearing had come a lil loose. Took it all apart to do a lil inspecting and decided to put in a new carrier bearing cuz the rubber around it was starting to crack from being so old. Still tight though!

Called drivelines inc (they originally made this driveline) and they said they were just gonna send it to me free of charge
Then they called back and said they have to charge me. How rude

hahahahah
Anyways. Thanksgiving in Lucerne anyone?
Just waiting on the bearing! 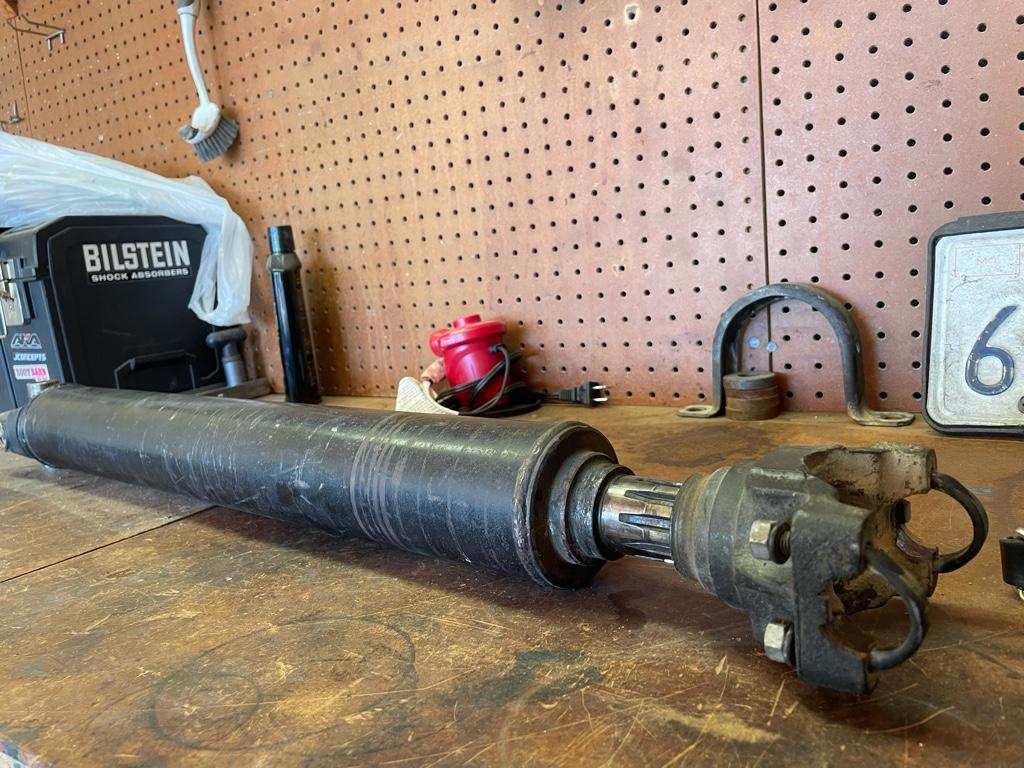