How fucking long is the trailer moho combo?
Click to expand...

Did a little photo shoot with Wings World Official! Those guys are super awesome. Definitely going to cruise out the the desert with them soon. Youtube Video:


Check out the instagram page for the most up to date stuff: @robertsoffroadracing

Images from the Photoshoot: 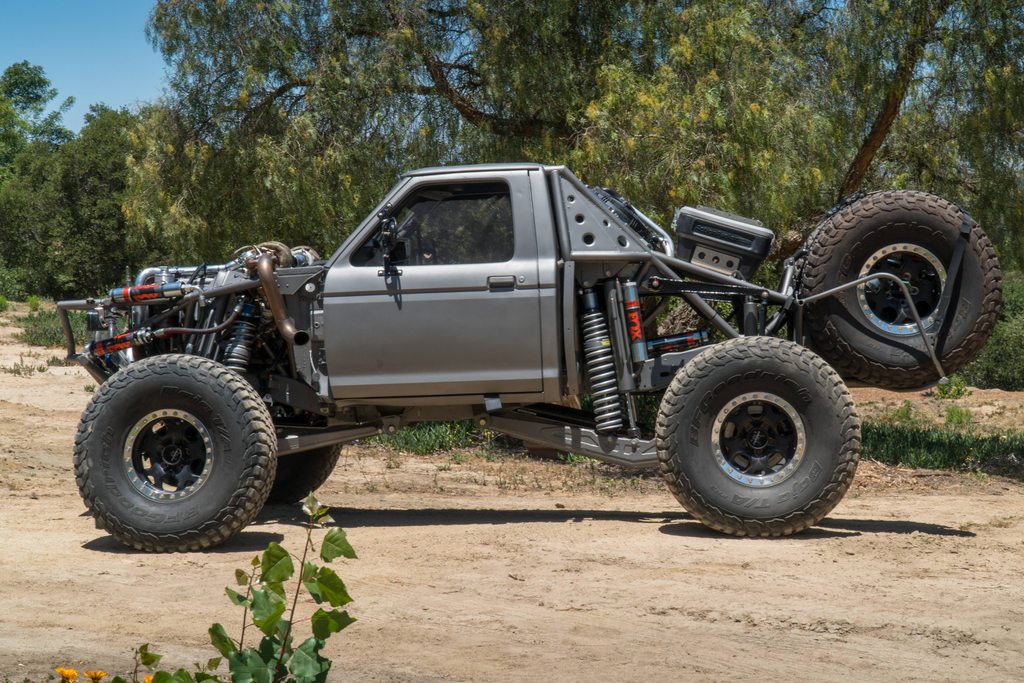 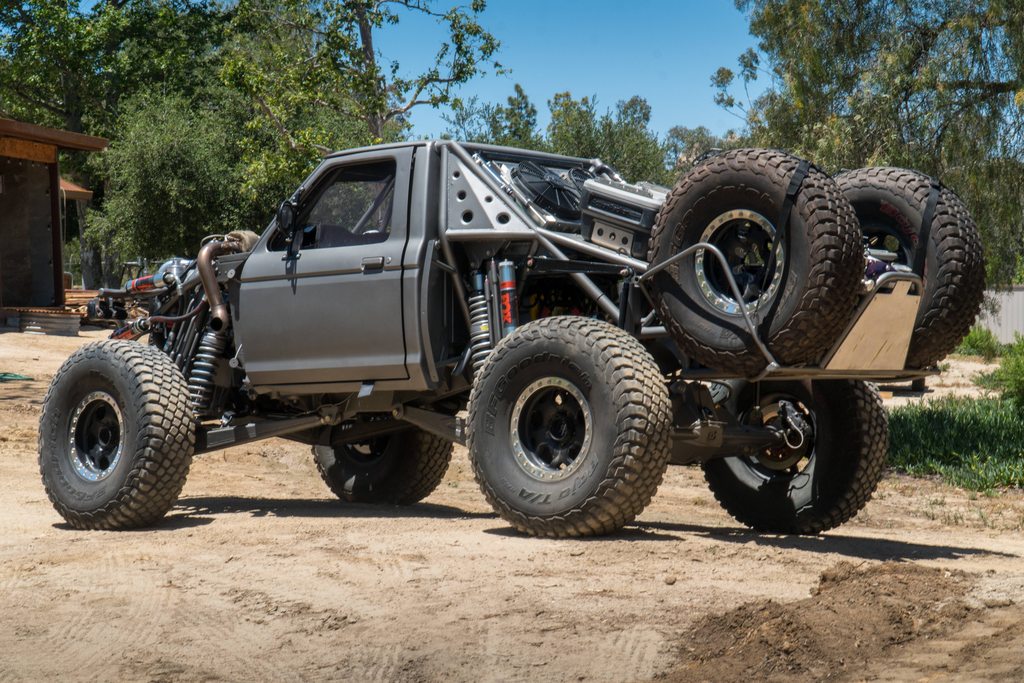 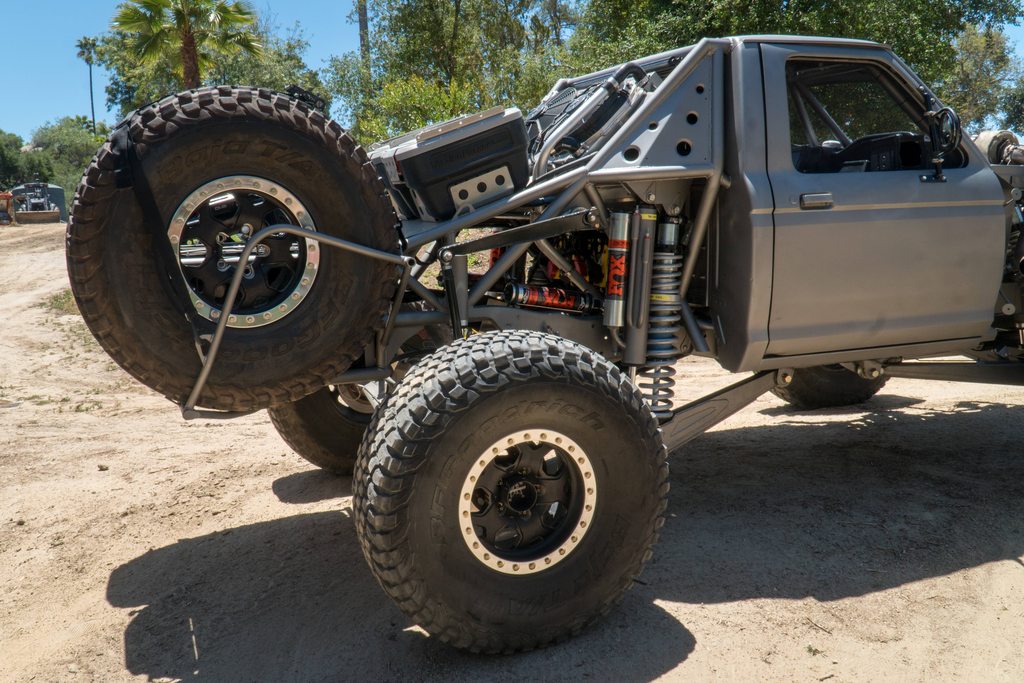 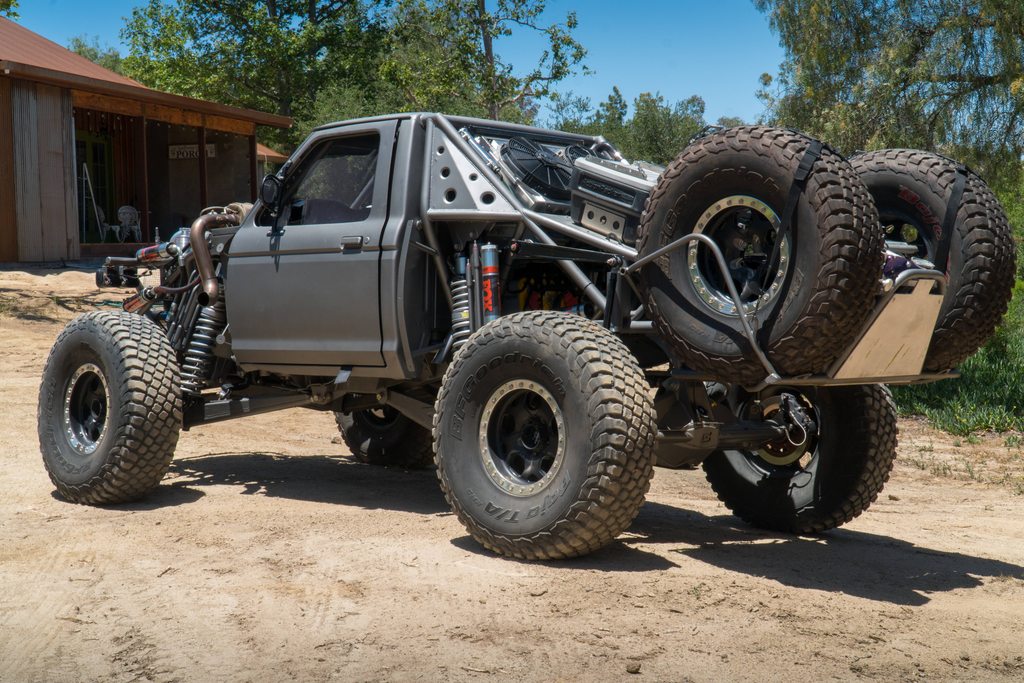 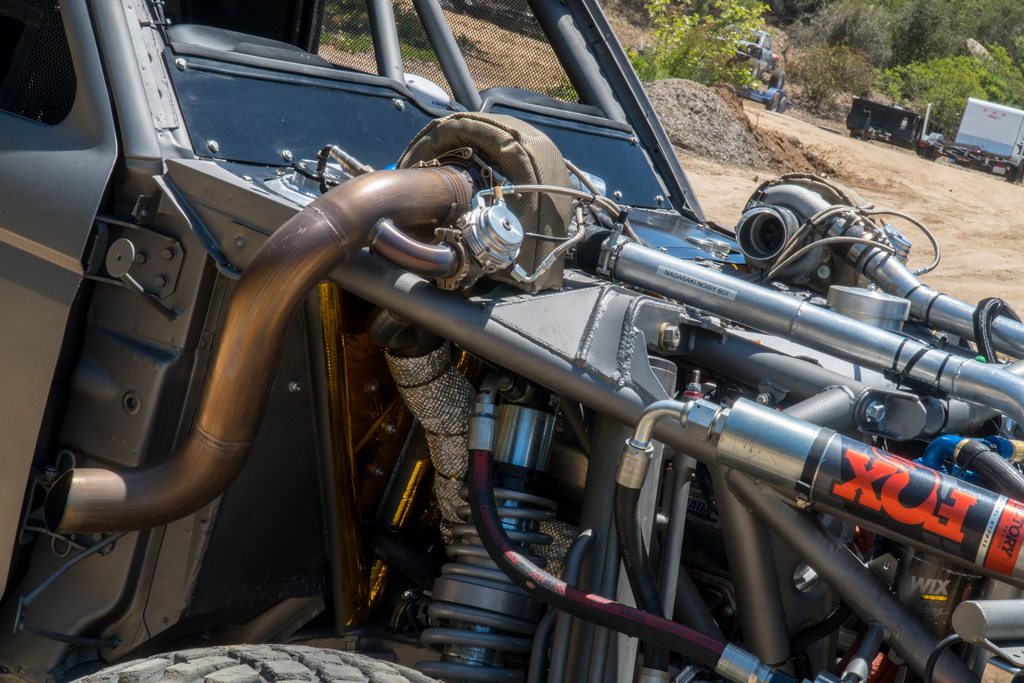 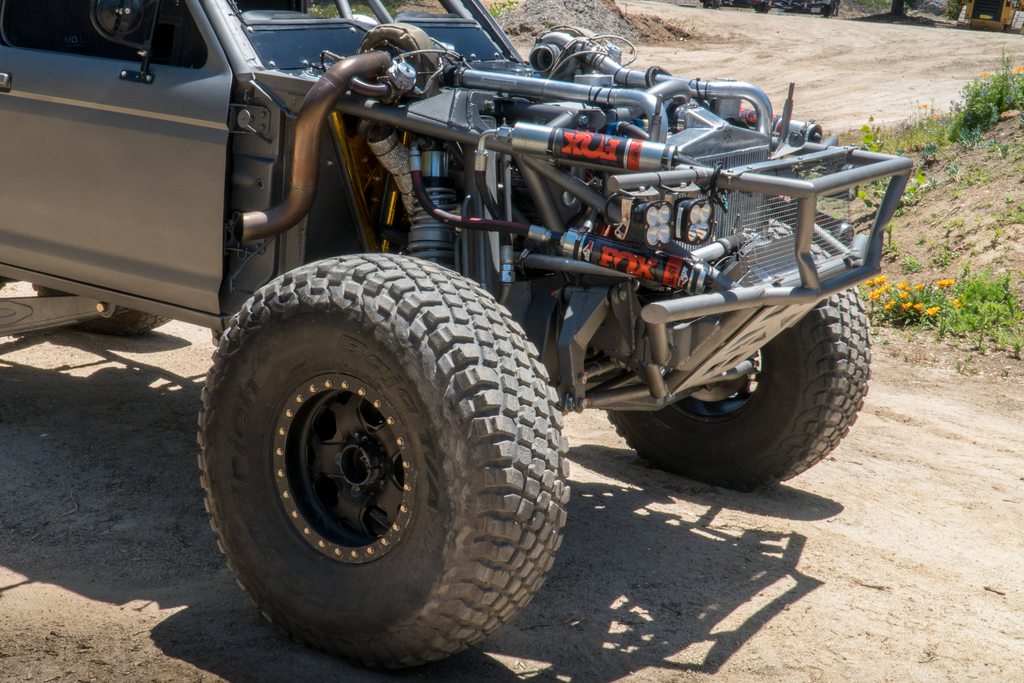 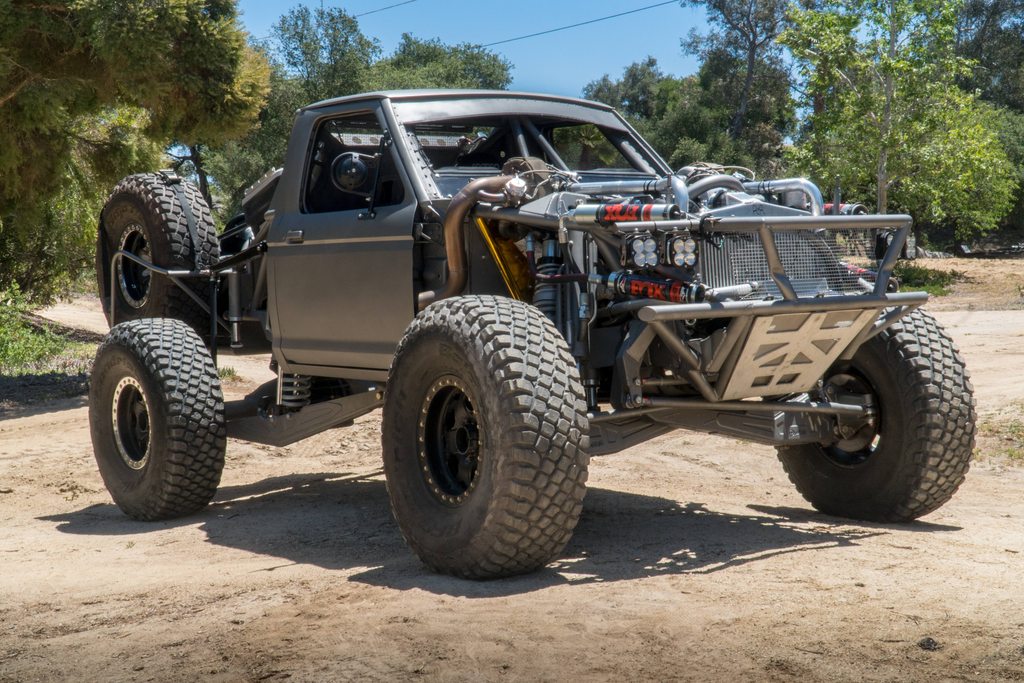 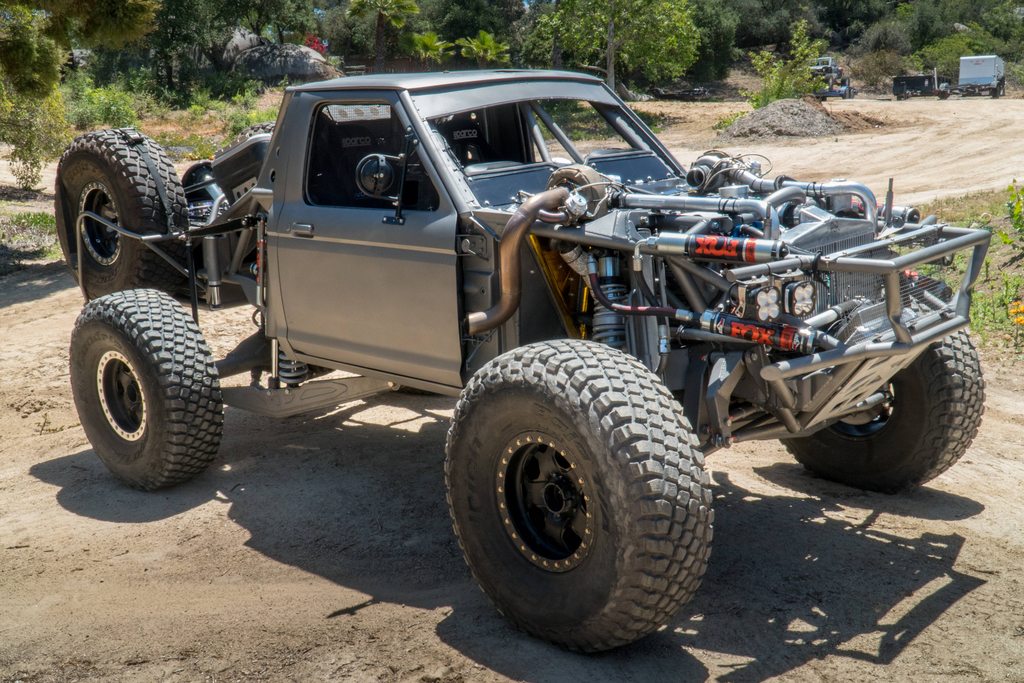 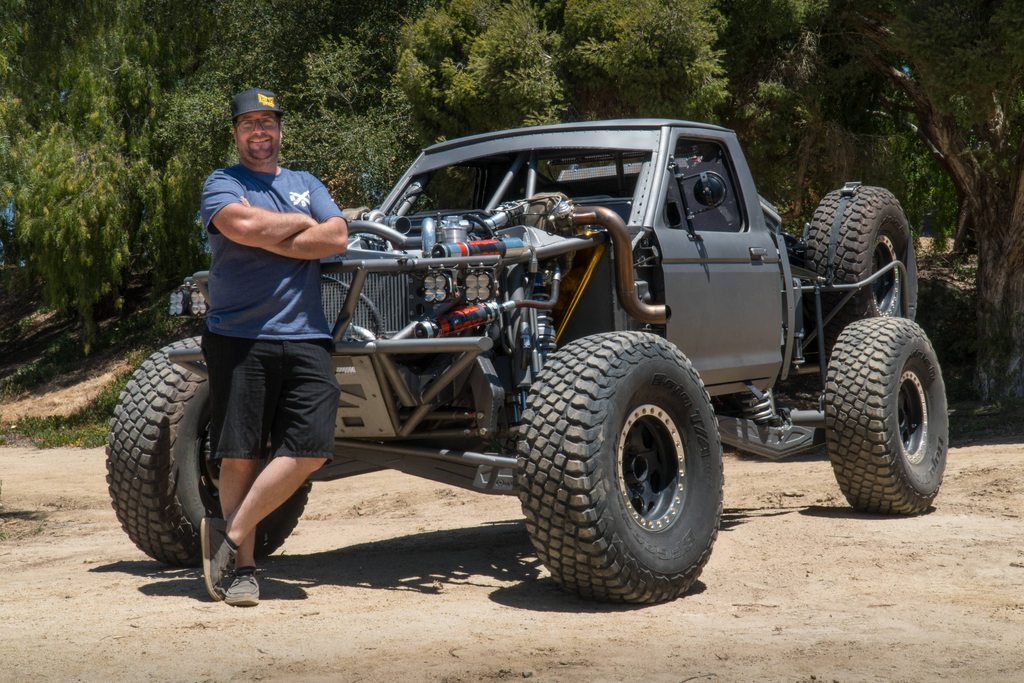 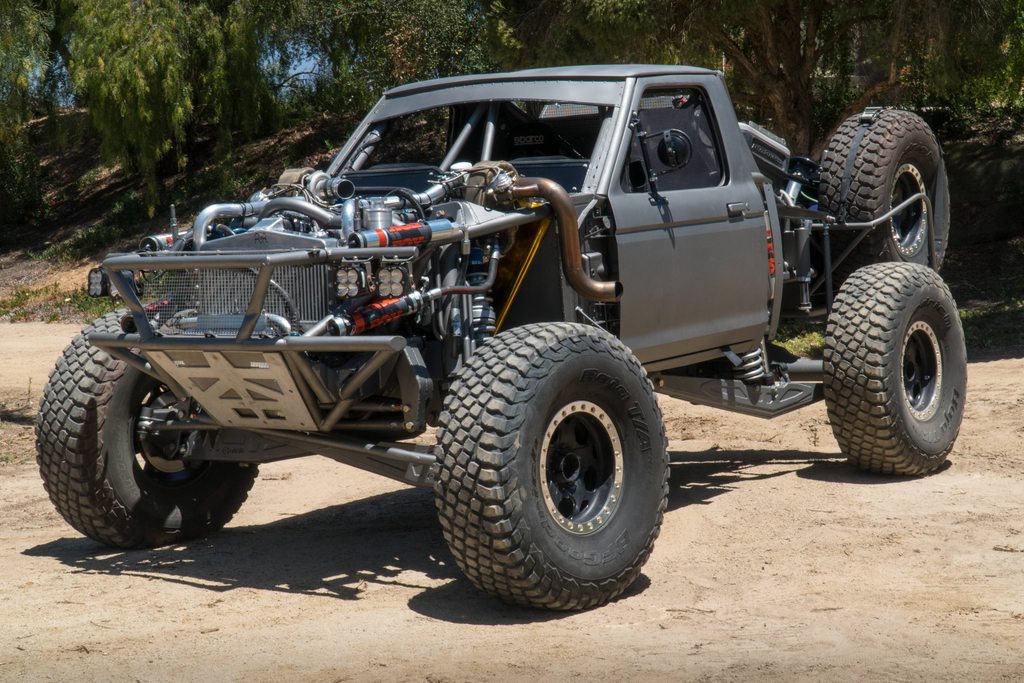 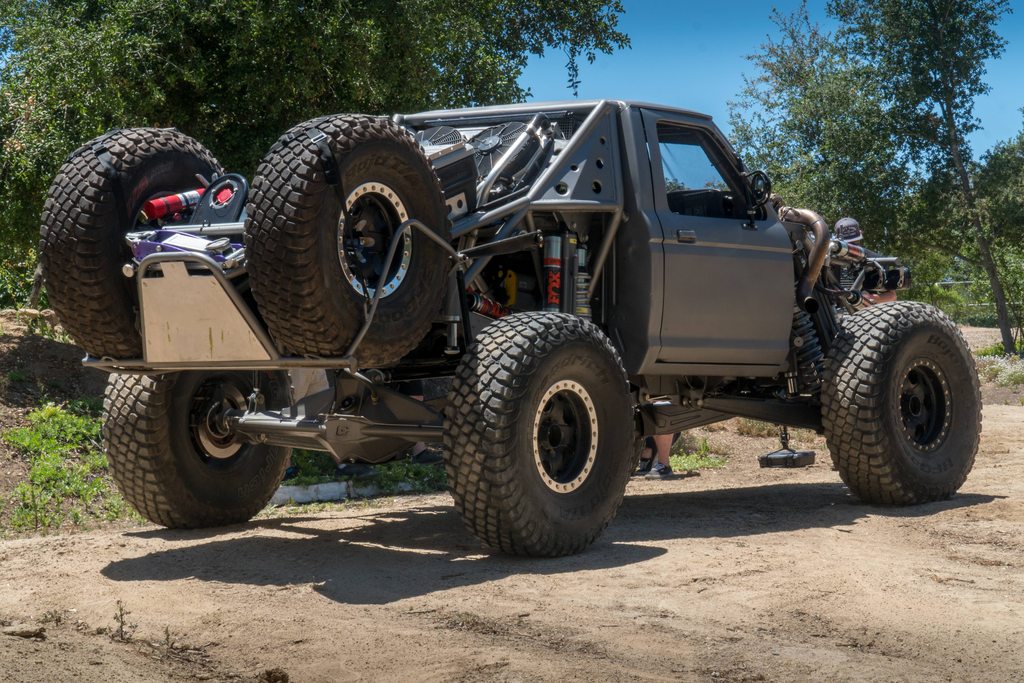 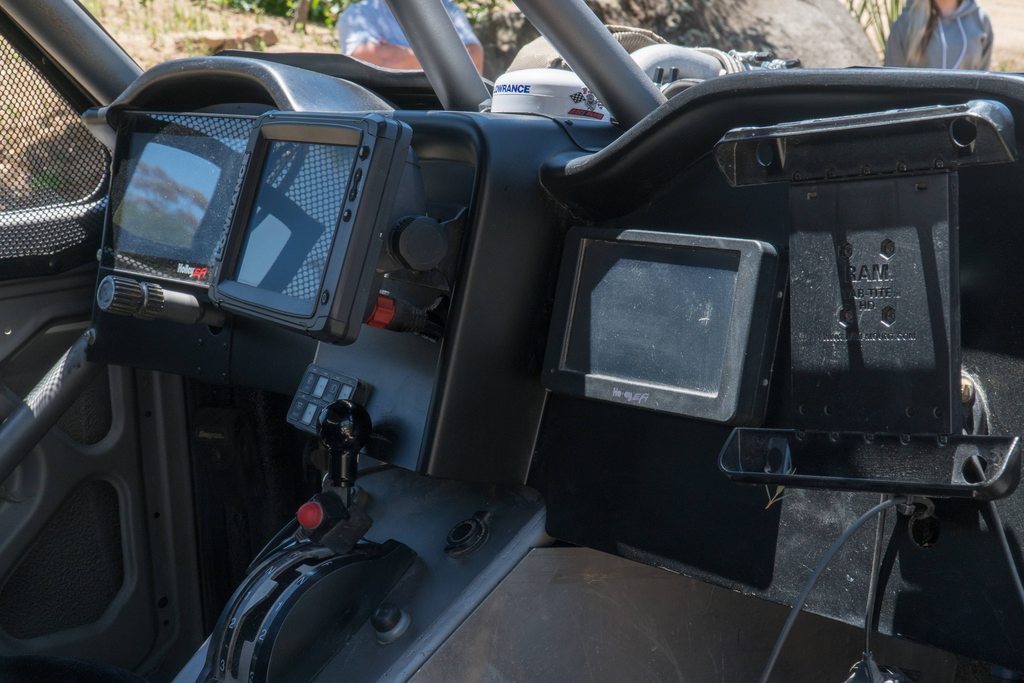 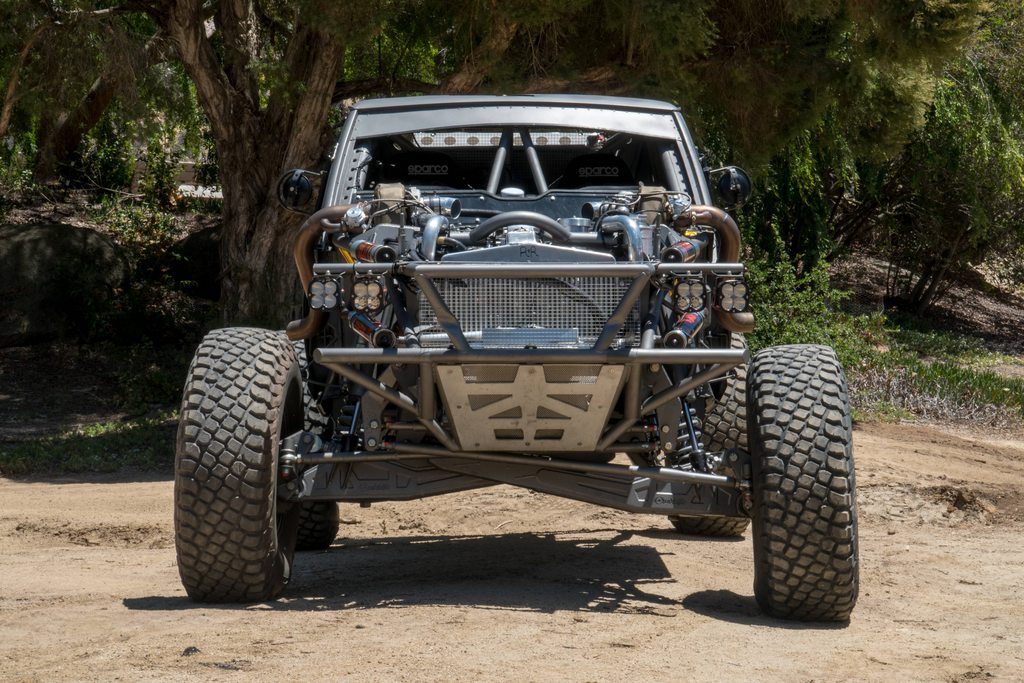 i look at this beast and think... jesus, that's a lot of plumbing. So much shit crammed up in there.
Reactions: 85yota

FasterNU said:
i look at this beast and think... jesus, that's a lot of plumbing. So much shit crammed up in there.
Click to expand...

you and me both, I had to shove it all in there!

bajabugmobbin said:
you and me both, I had to shove it all in there!
Click to expand...

At least you found your dirty bitch that let you shove all that shit up in there! Ha
Reactions: bajabugmobbin

First off, HUGE congrats to Larry Roeseler and Cantina Racing/Baja Jerky for winning the Baja 500 overall! The Roberts Off Road Racing Team with me as Crew Chief took care of pit one for both trucks, 43 and 40. We setup at race mile 161 near Rancho Coyote Melling, and were tasked with replacing both rear tires, filling up fuel (about 100-110 gallons), getting food and Gatorade to the driver/codriver, checking the driveline, check front tires/beadlock bolts/tie rods, and check the skid plate for leaks. We had the slightly older/slower fueling setup that takes about 45 seconds to fill, so the goal was to get the truck out in as close to that as possible. We managed it in 59 seconds, so we still got some work to do, but I felt great about it seeing how it was the first time for most of the pit one team.

On the air jack: Max, on rear tires: Ren and Sam, Fuel Safety cutoff: Sharp, Fuel: Jake aka Jeffe, Start/Stop and checks: Me. Had a few of the spanish speaking security guards for the team on fire extinguishers and feeding tires, so that was interesting with the language barrier, and the Media guys were all up in our shit so that def didnt help either.

After all the 500 excitement its time to get the truck ready to race again. We are going to the MORE Glen Helen race (short course) on July 25th. Its basically just a big party race so if any of you want to cruise out the deets are here: https://www.moreracing.net/races/gg-fc

Started on the fiberglass. As predicted there isnt a whole lot of hood left after trimming for 40s and turbos. Instagram peeps suggested a grill which is a great idea, Ill try to get that in there, and maybe some F150 headlight lenses to make the front look a little more finished. 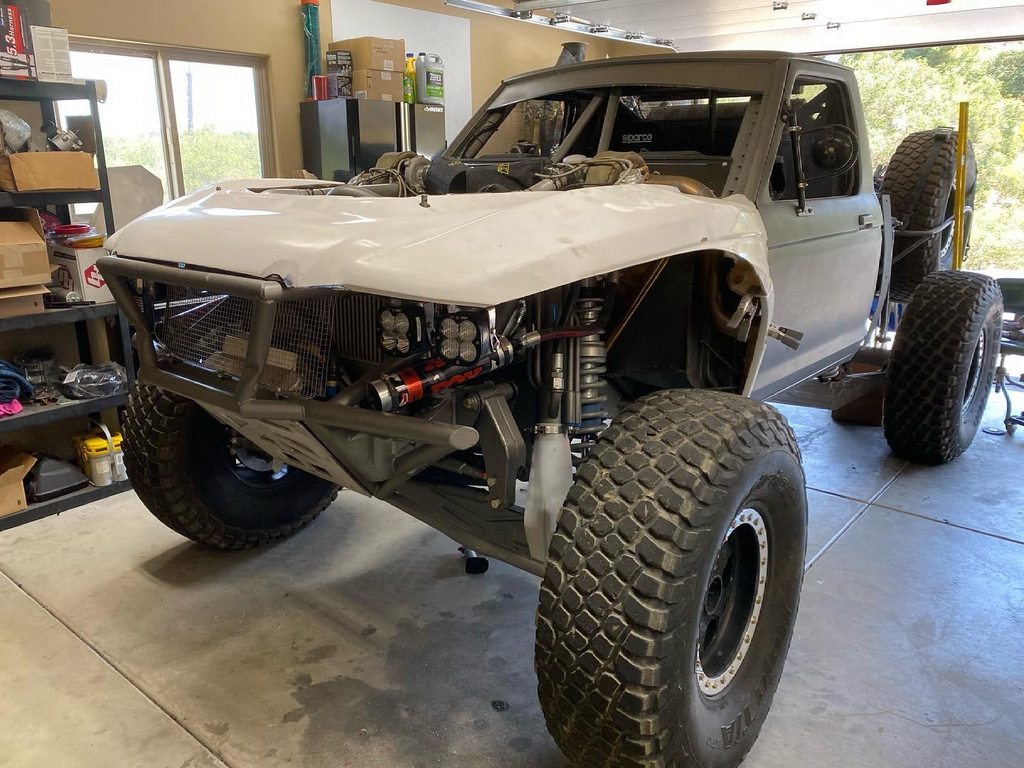 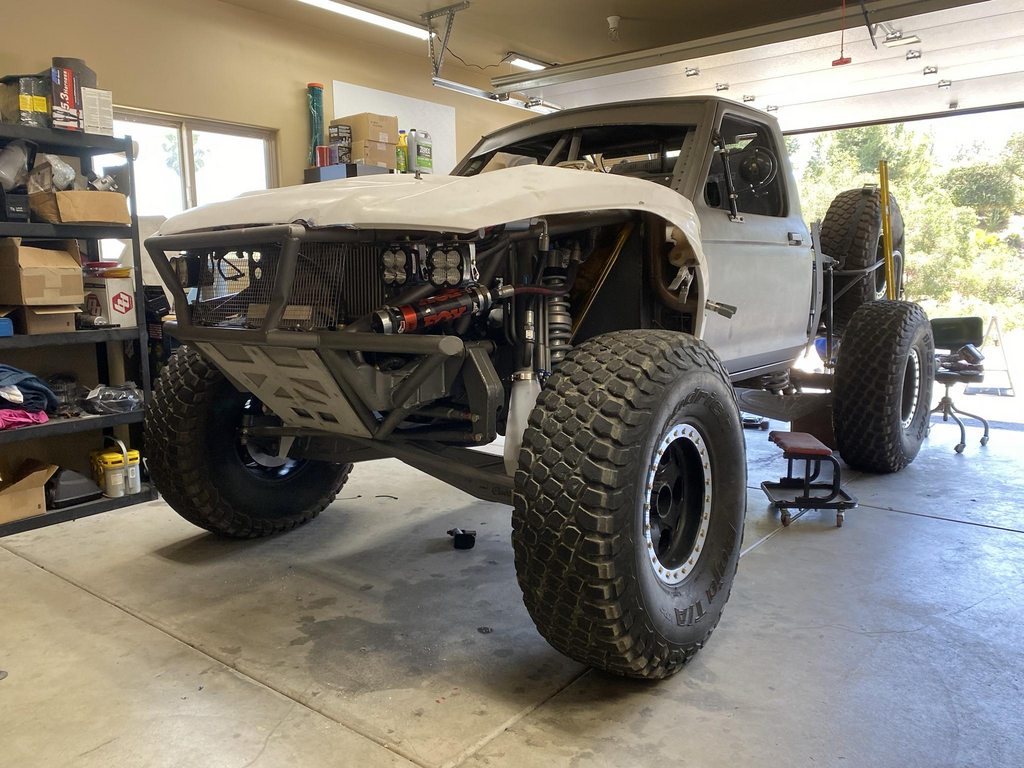 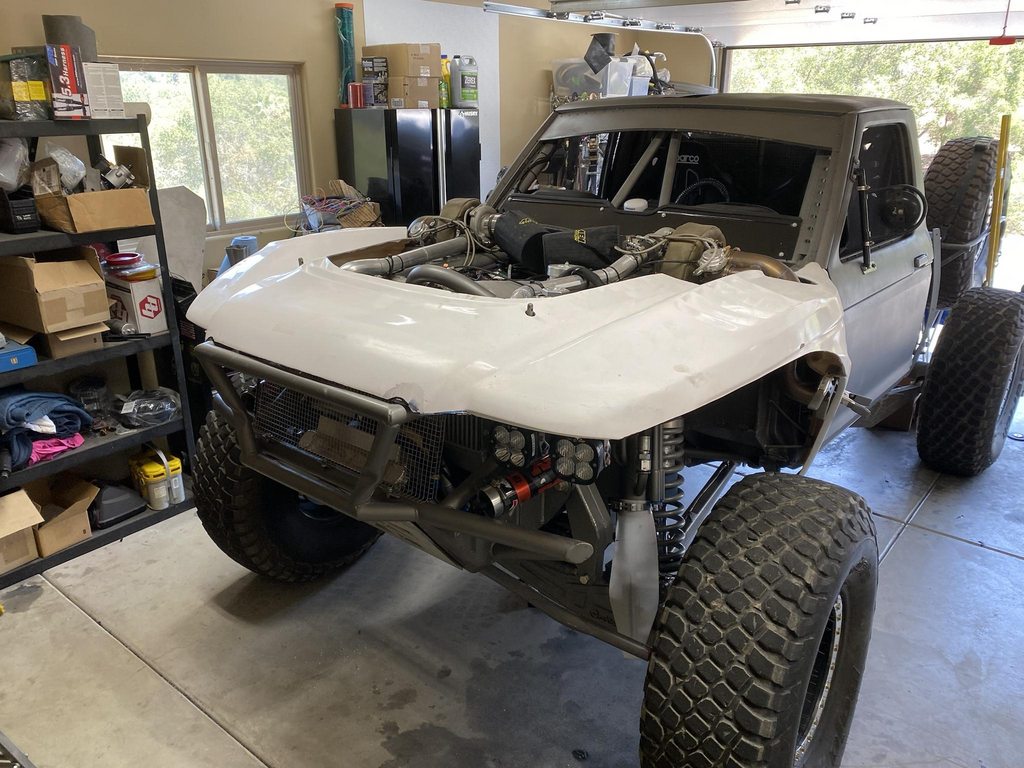 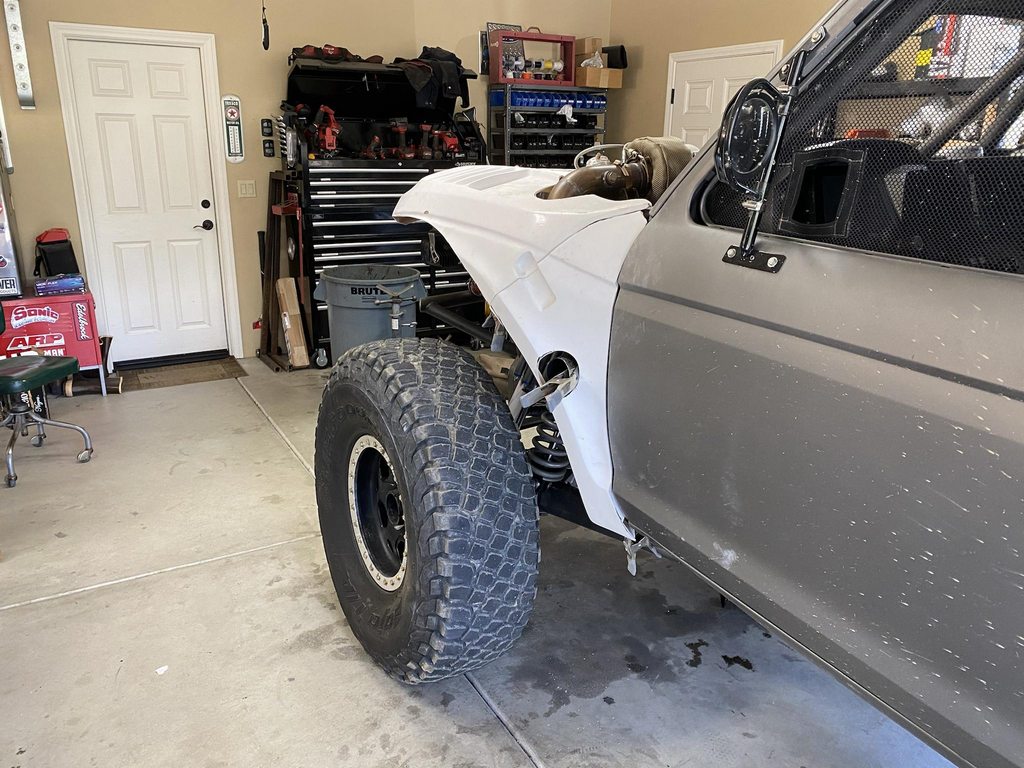 Looks awesome but I 100% agree a grill and even headlight covers will make it look much better.
Reactions: bajabugmobbin and SByota

hopefully you got half off on that one piece. Don't think erven half of it is there! LOL
Reactions: 85yota

FasterNU said:
hopefully you got half off on that one piece. Don't think erven half of it is there! LOL
Click to expand...