half worn coopers and walkers are 102.4lbs

So internet facts ain’t too far off what new coopers would put the weight at
Reactions: mikey09120 and smokeysevin 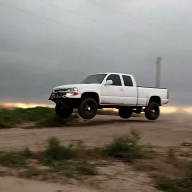 That looks way better
Is that your Canyon in the background?

Going to change up the front shock valving again because.... well.... i aint got shit else to do.

flutter has to stay, otherwise its way stiff in the smaller chop. damn dual shock shit. im thinking about pulling the 1.05 shim and changing the 1.2 to a .012 thick shim. that closes the gap from .032 to .028. tried bumping pressures up from 200 to 250 or even 300 and just made overall ride stiffer but doesnt help much in the large hits so thats why im thinking playing with these.

rebound is on the slow side as well with the two shocks. im running a full stack of .008 on the rebound, think i might yank the 1.2 dia shim out of there and see if it speeds up.
Reactions: Turboyota

That change will up the clamping diameter on the stack making it way stiffer everywhere.

partybarge_pilot said:
That change will up the clamping diameter on the stack making it way stiffer everywhere.
Click to expand...

Which one, rebound or compression?

I might be ok with that, have to test and see.

Spent a few hours in the garage playin with shocks.

Rear shocks got new AGM sliders. Outer body is aluminum with an inner sleeve made from some sort of plastic like the fox sliders. Plus side is they are much tighter to the shock body and keep my lower spring from rubbing the body. Checked nitrogen while I was at it, still good at 250psi 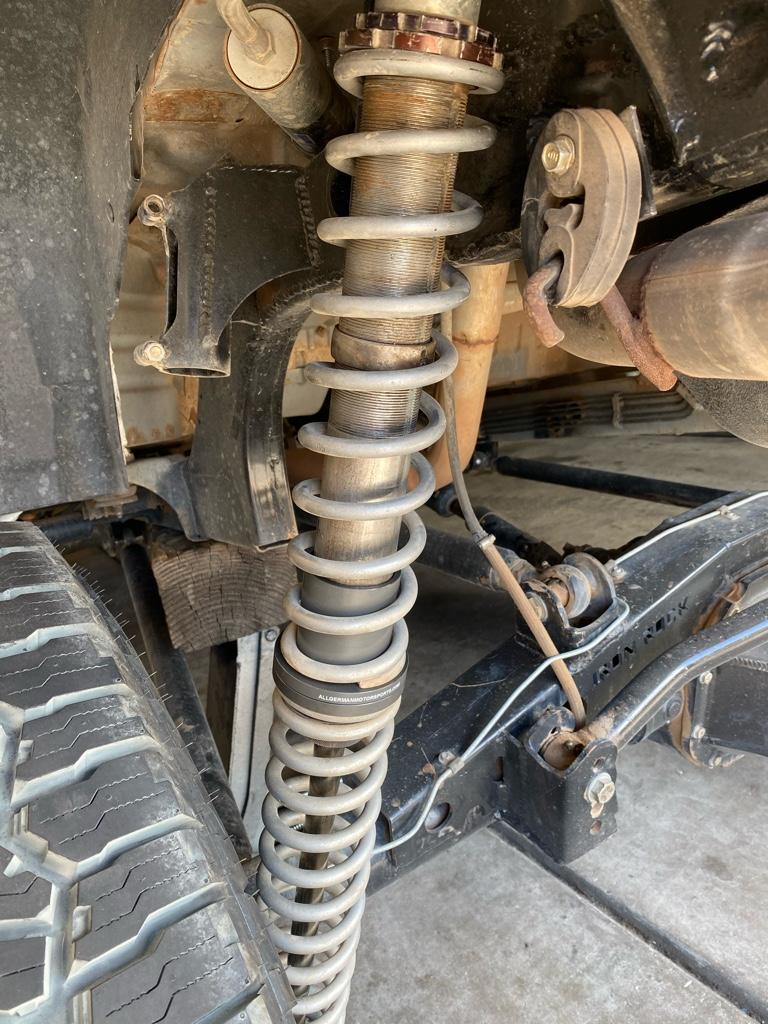 Then pulled the rear bumps to try them at 4” stroke from 2”. 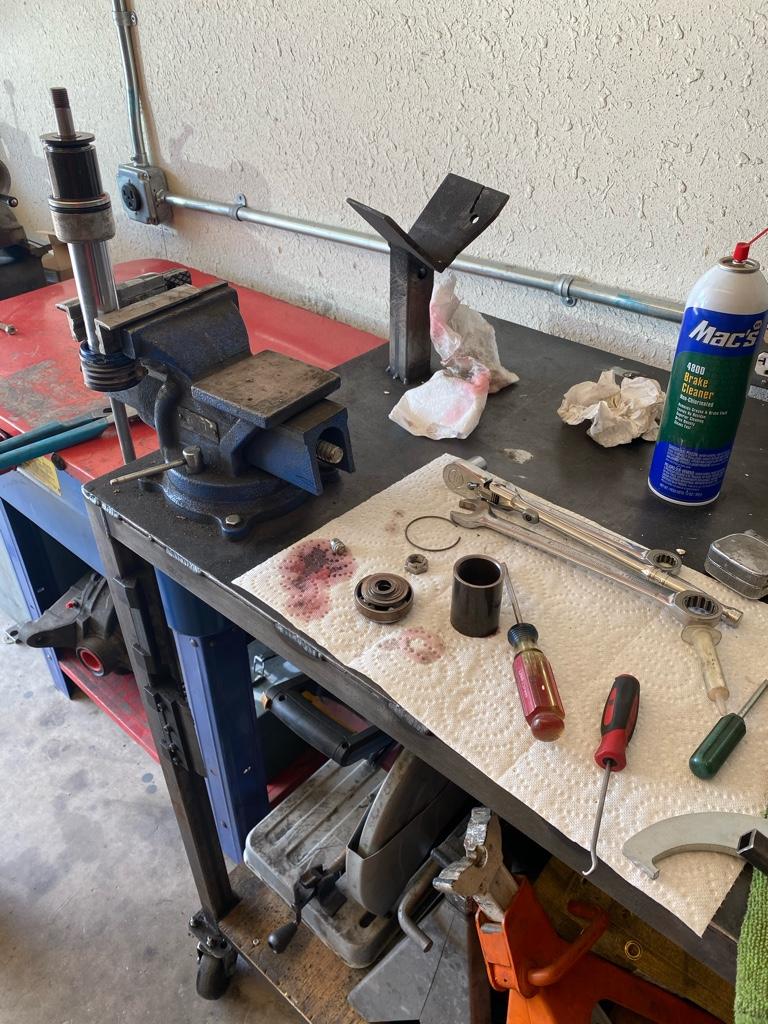 That didn’t work. They hit way too quick and even at 10psi in them, they are too stiff. Tried pulling some oil (originally filled to the top and 10cc pulled). Took 25cc out and still too stiff. Was running out of time to mess with the front shocks so I said fuck it and put them back how they were. Worked well at 2”, 10cc out from full and 60psi. 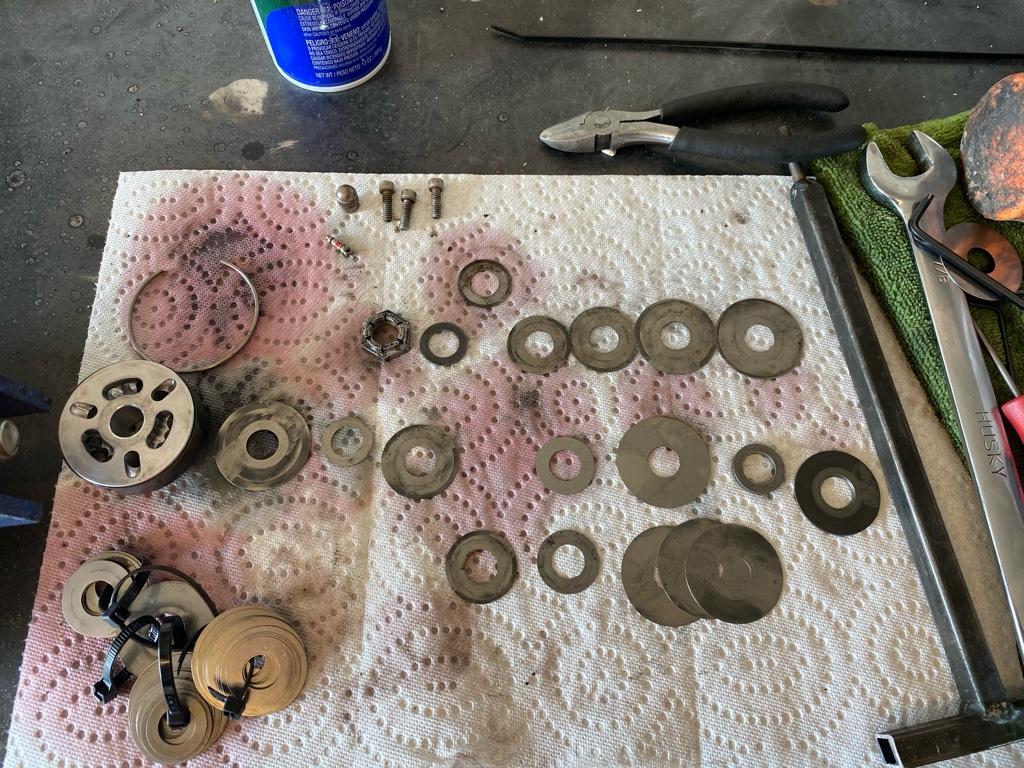 When I did the pass side, found she was holding 100psi of nitrogen in the shock. Lovely. Cracked the resi hose with it at the highest point and bled the air. I pulled the o-ring from the ifp and threw a tight rubber band around the base the o-ring sits in. Put the o-ring back in and popped it back on. Either the resi cyl is worn or the new o-ring I put in when I rebuilt them at the beginning of the year just ain’t sealing. She fits in there nice and snug now though. Threw them back on and I’ll start at 260psi resi pressure.

i love tinkering with the shocks. Crazy how much difference moving/changing a few $2 shims can make.