lost vision on that weld huh?

hate when that happens. I usually stop immediately now if it's early in the weld. I used to try and power through more in the past.

I still try and power through if it's the last bit though. Sometimes I get lucky. More times not. I should probably just stop immediately no matter what. LOL

yeah, i definitely should have stopped when i couldn't see anymore, i just had no idea i fell out of the groove and it was welding bitchen (for me) up until then and i didn't want to "ruin" it... hahaha bit me in the ass cause "fixing" it will probably look horrible

Slow day at work so I worked on my radio.

New EEPROM’s and chassis so it’s now has 160 channels of 110w fury! Still need to change the program to add more channels and features but i did program it with my standard 32 channel build. Also converted the power plug to weatherpacks. Isn’t the most elegant solution, but it works well.

Now I just need to make my aux harness for the intercom and the radio and it’s ready to drop in. 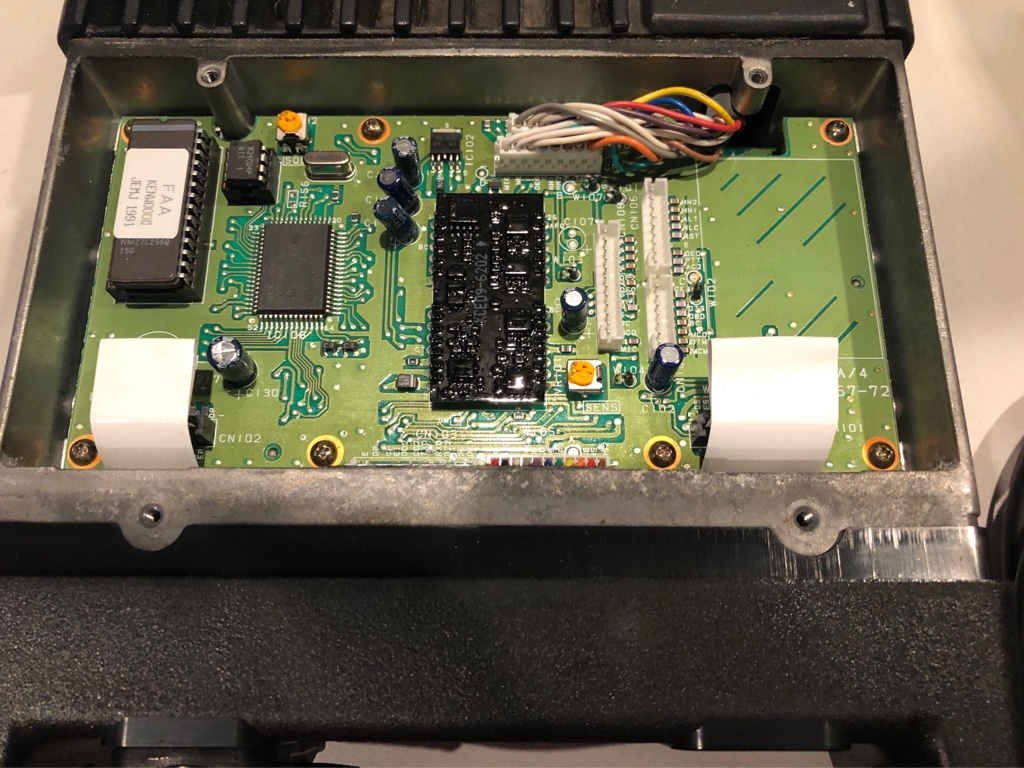 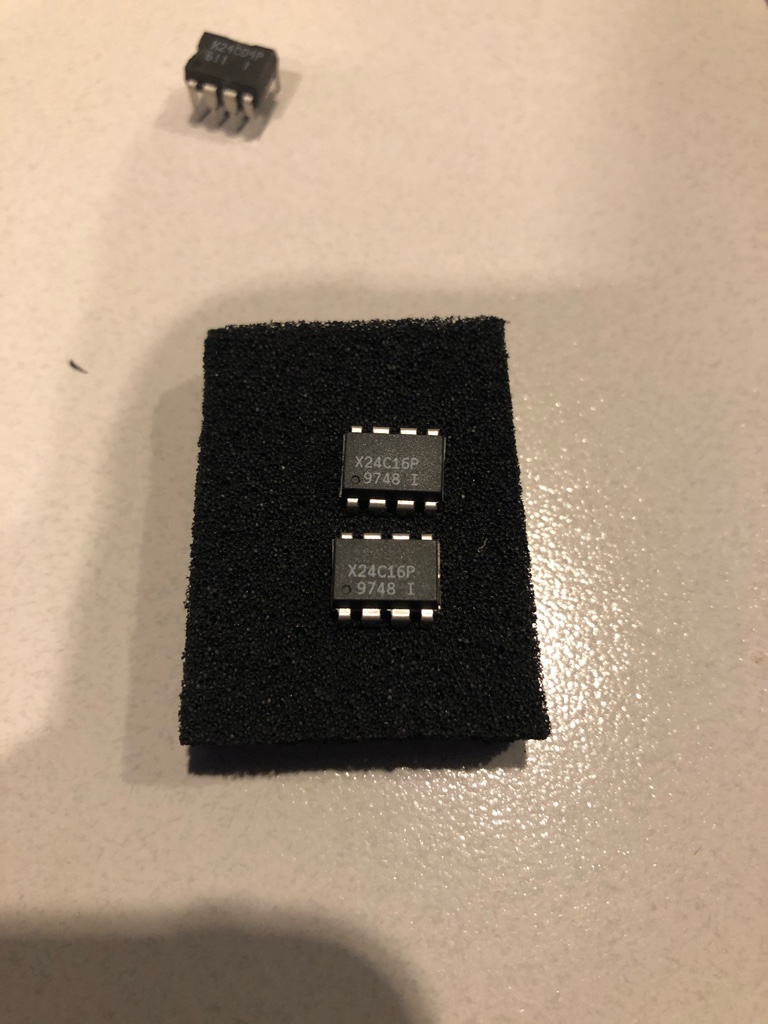 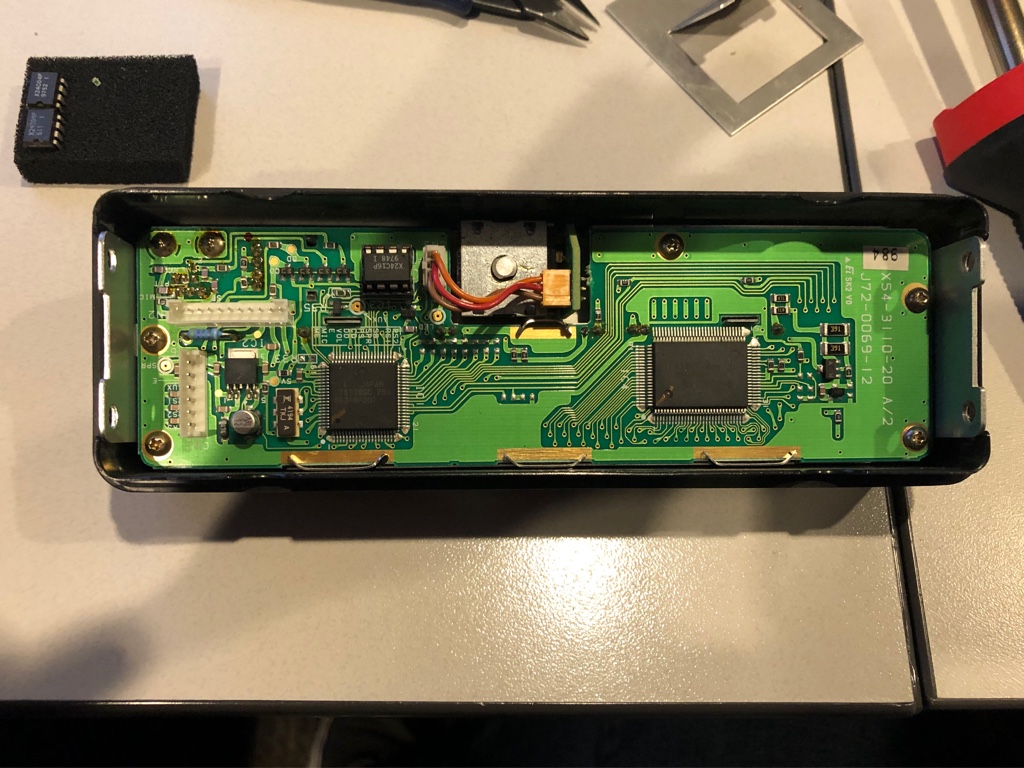 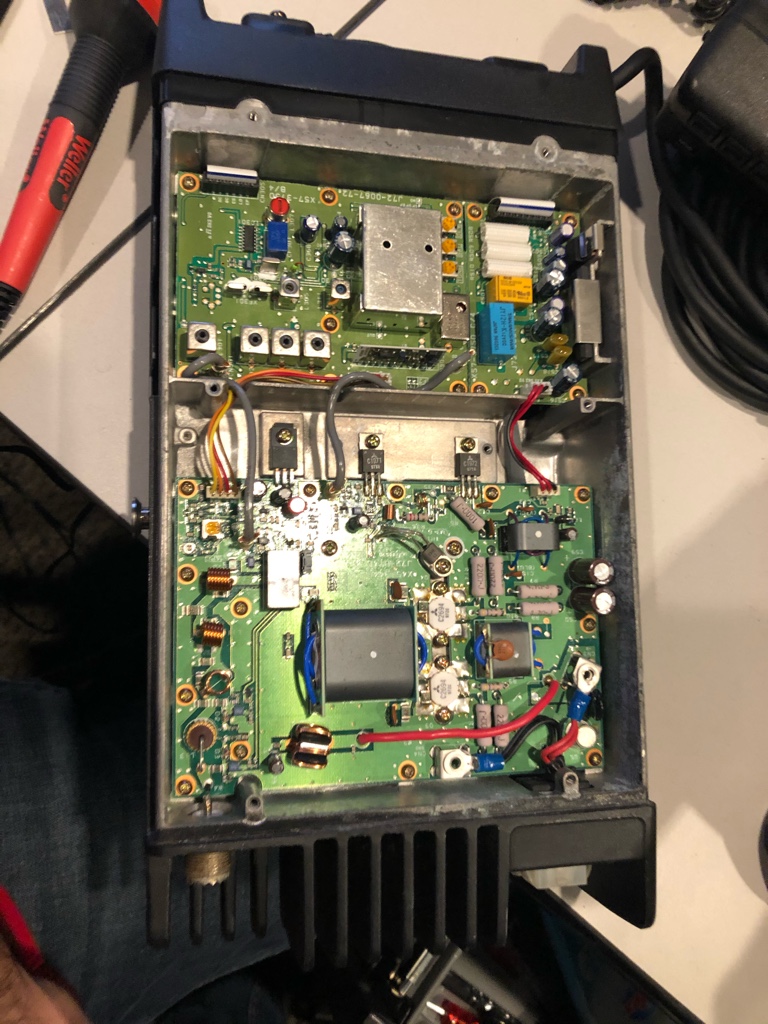 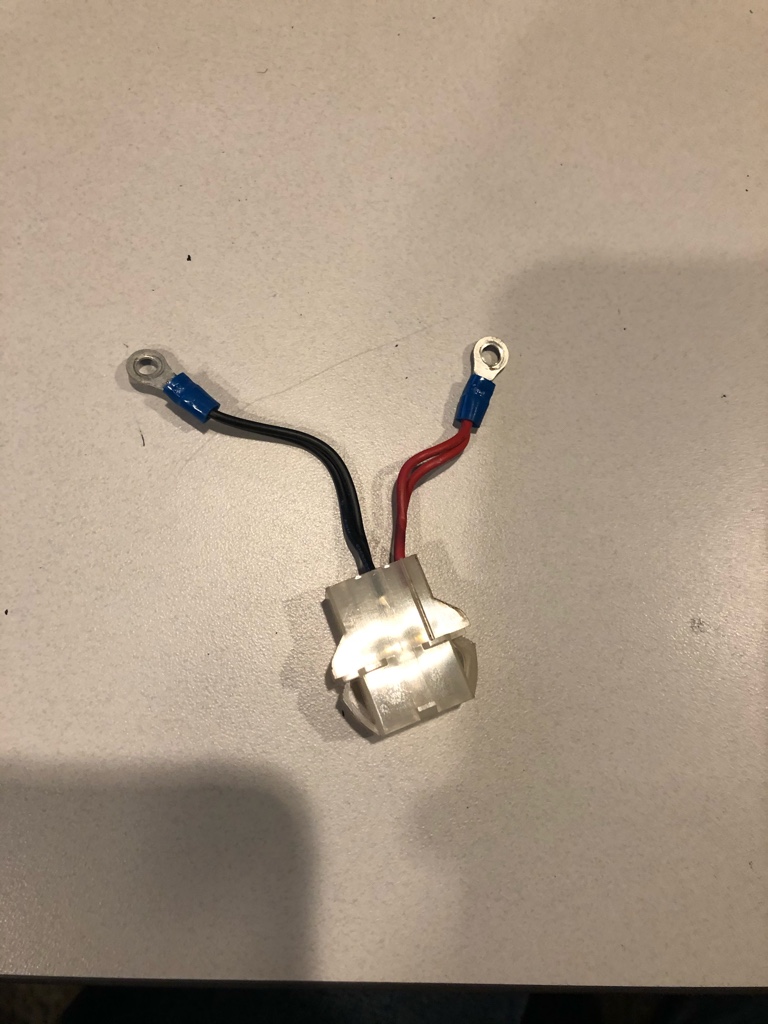 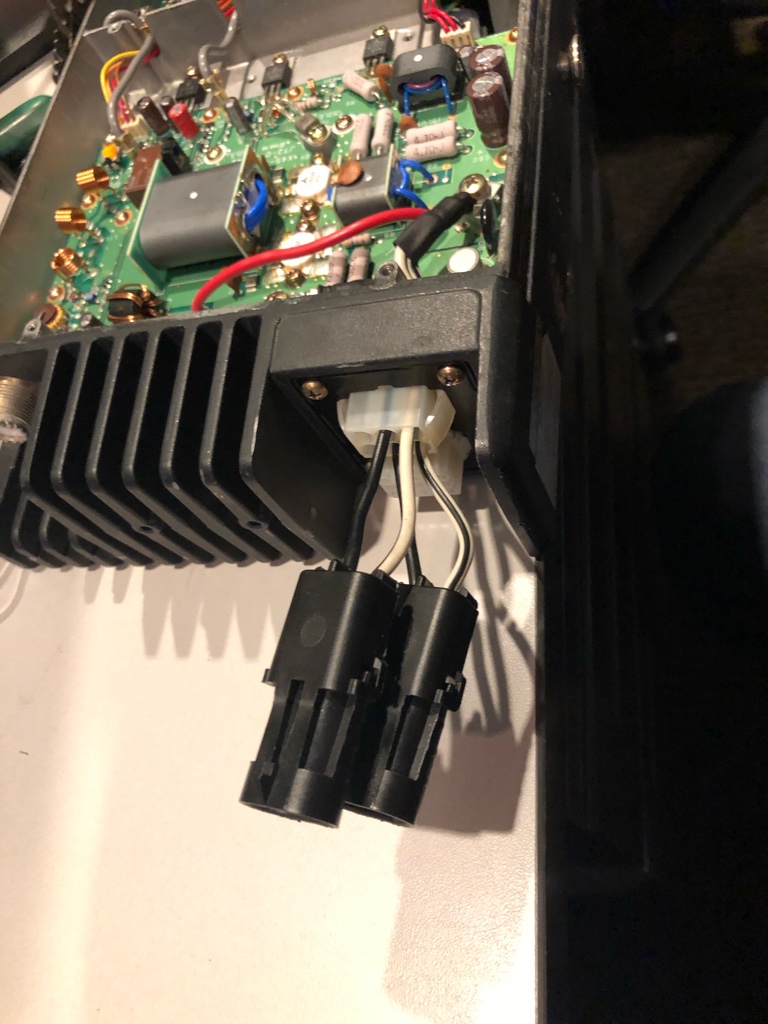 Sent from my iPhone using Tapatalk
Reactions: smokeysevin and Turboyota

I cut off the driver bump stop, that is all...
Reactions: Turboyota

Had a couple hours to shred on the bronco today.

Re mounted the driver side bump, cut out the plates and welded it all up. Tacked the strike pad on the beam. Oh and welded the limit strap tab on the radius arm. All thats left is to weld the clevises mounts and striker pads, then paint, then assemble! So close! 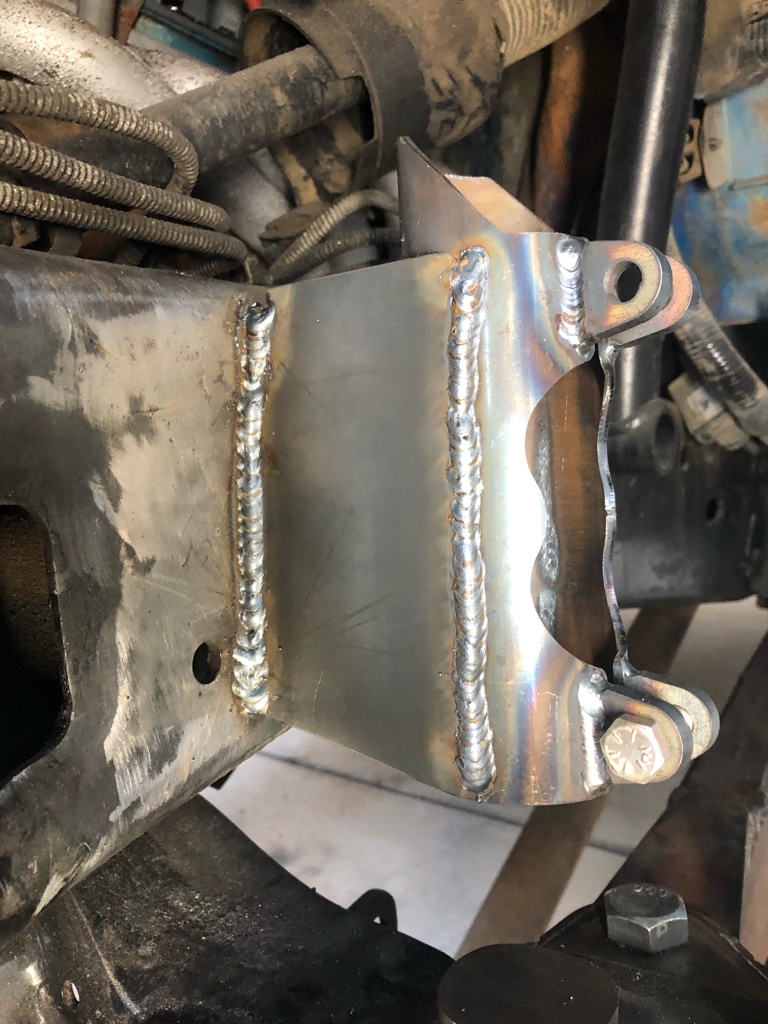 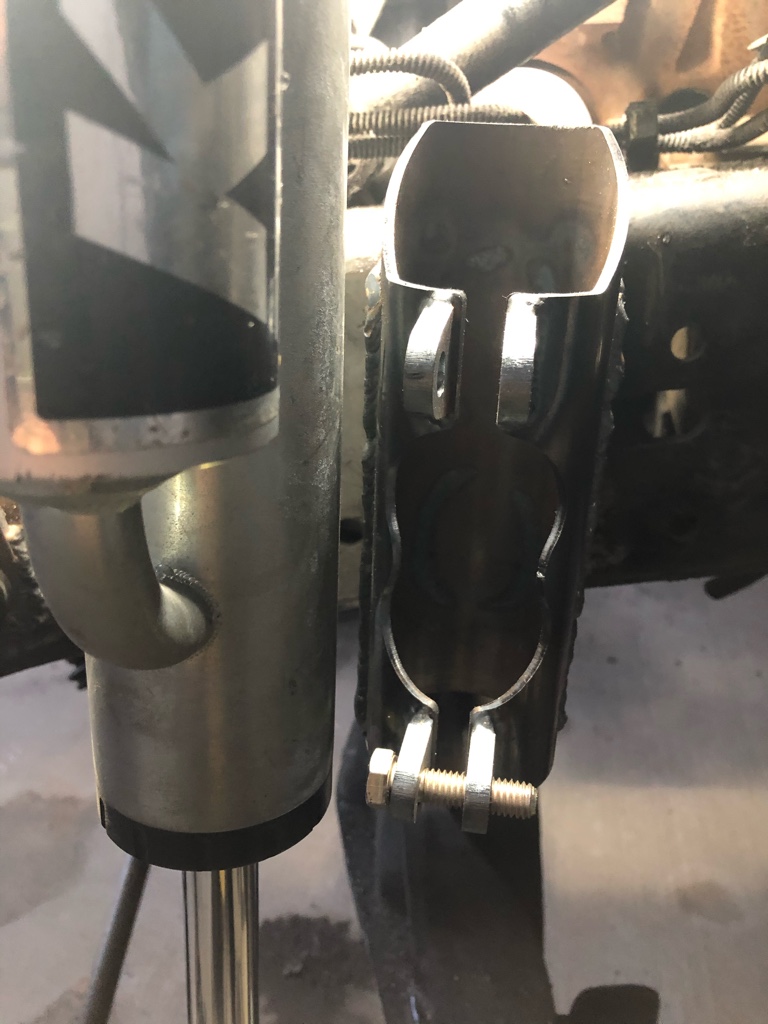 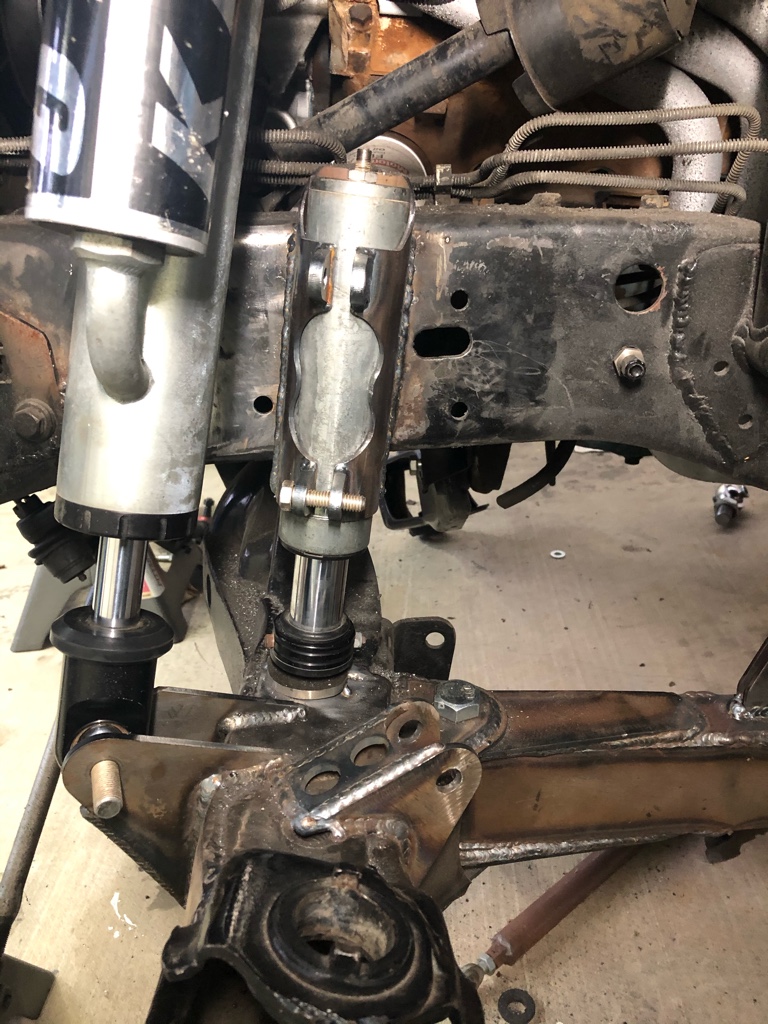 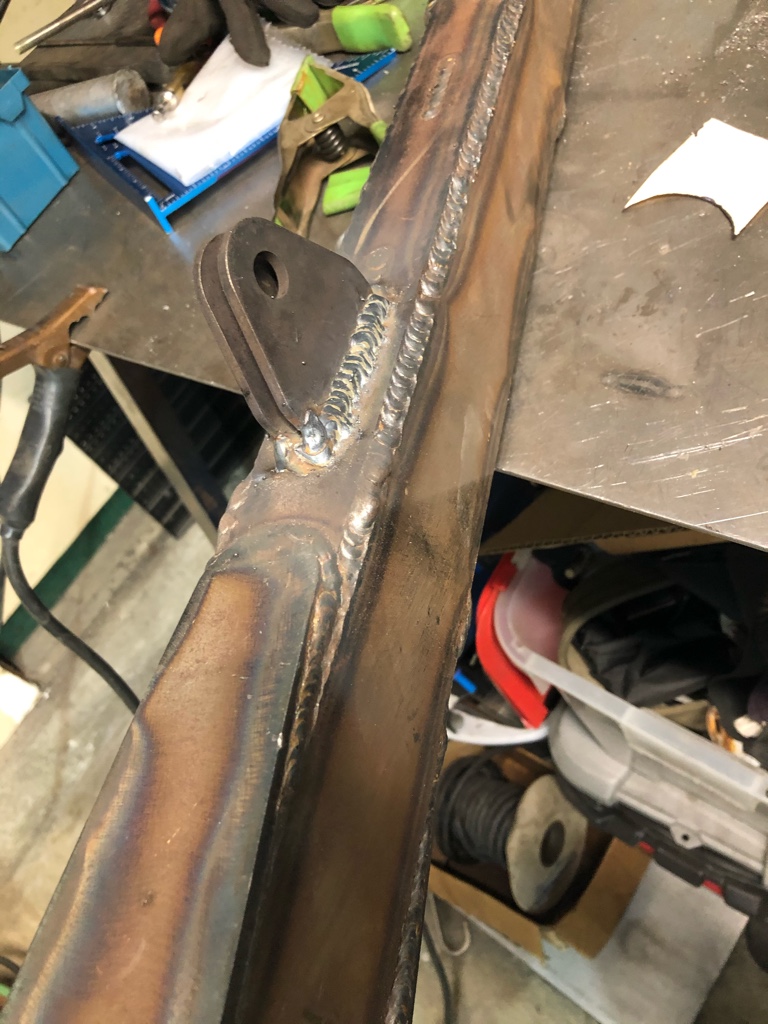 Should have a couple hours tomorrow so I’m hoping to get the rest of the fab work and possibly paint done.

Thanks brother! Unfortunately didn’t get the time I thought I was today. But I should get time over the holiday.

Well my holiday weekend update is not as elaborate as I had hoped...

The wife worked for off a couple hours early Wednesday so I rushed home to weld the striker plates on the beams before picking up my son from day care. No pics

Thursday was raining all day so I couldn’t work in much. I was able to paint the beams and radius arms and the bump cans. 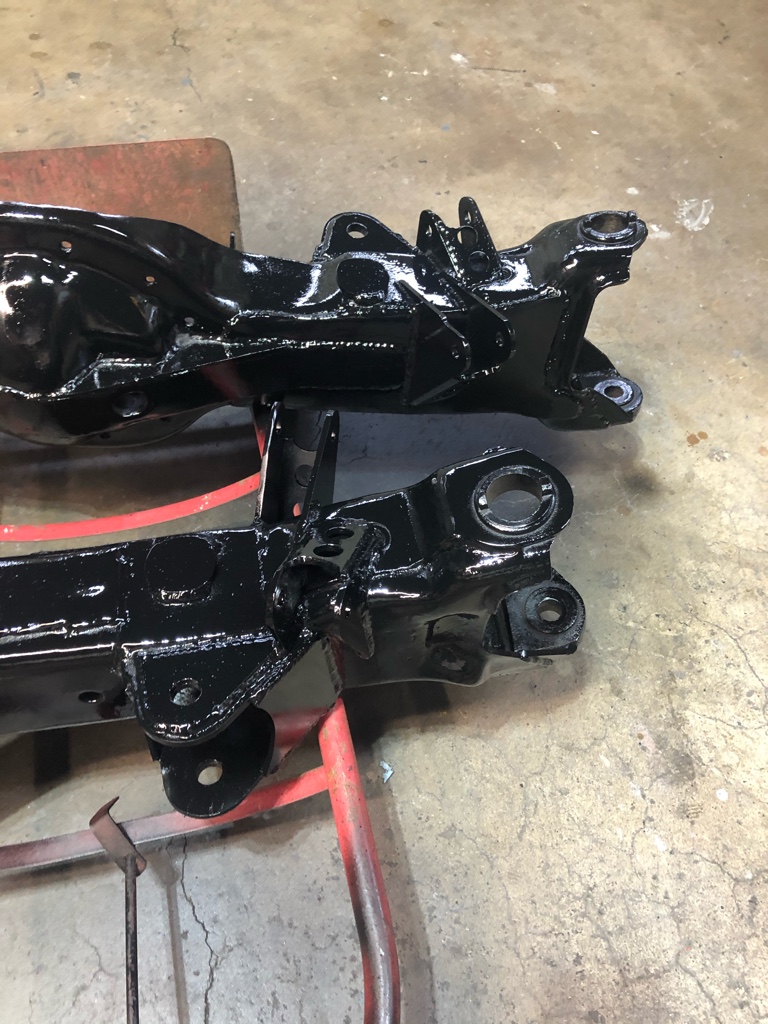 I also was able to build my intercom/radio jumper harness. I had the rugged one originally but now that I’m moving my radio I needed a longer one. I also added a 3.5mm jack for connecting an external speaker. Then I remade @Heer-O ‘s harness since the one that came with his radio was pretty jank, no pics apparently.

Friday/Saturday was for family

Sunday I had everything ready to go. Plan was to completely assemble the front end (pending shock rebuild). Driverside beam and radius arm dropped in perfectly. Passenger side, not so much.. had to clearance the mounting holes on the beam a hair to get the bolt to drop in. This took more time than anticipated due to me fighting it and trying to get it to align. I mean it lined up before I took it apart for paint so I don’t know what changed... 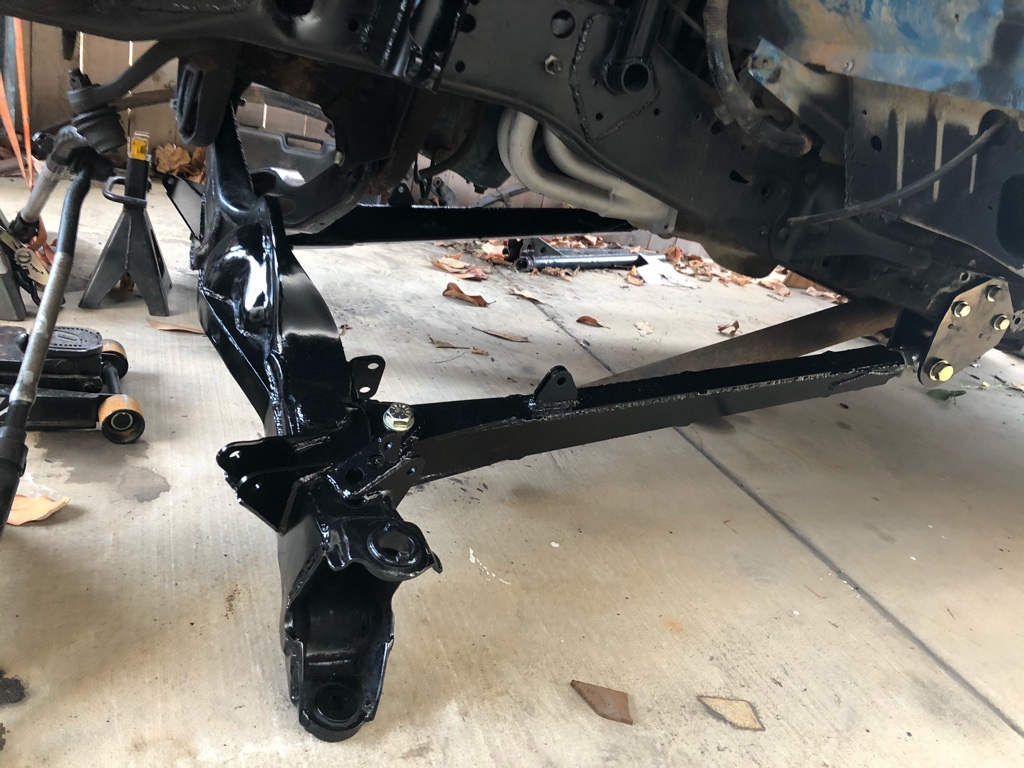 After that I needed to bolt the diff on. Grabbed it out of the box it’s been sitting in for months to find out the stub shaft was missing. Took the next hour looking for it and called it a day... dead in the water without it. Been chatting with Travis (who did the diff work) and he’s gonna get me a shaft this week or next. I’m going to look one more place that I didn’t think of till today and pray it’s there. If it’s not, Travis still has it. I was bummed. I made sure I had every little thing I needed to get it done, never even thought about that shaft missing. Oh well. Once I get the shaft than I’ll be in business and carve out some time to git’r’dun. Till then I’ve got a couple more radios to build.