I can make you some 3.5 assemblies . $29 shipped for 2 just let me know what size bolts
Reactions: FasterNU

Do you have any women’s shirts left over?

Do you have any women’s shirts left over?

I have womens small medium and large they shrink in the washer/dryer. PayPal for bushing and shirt. 49.00 for bushings and shirt. PayPal. Tommy.trego@gmail.com shoot me your address on paypal or direct message and size if buying shirt.

Awesome, will send when I get home.

yltaco05 said:
Awesome, will send when I get home.

Got the money will try and ship tomorrow or Friday.
Reactions: yltaco05

What’s nice about the bronco is the fuel tank. It was a no brainer to link mine.
Reactions: yltaco05

Haven’t made much progress on the bronco this week.

Today I was able to cut some tube for the bushing assemblies. I only have a harbor freight bandsaw for cutting, so I started by getting the cut as true as possible. Used a square on the horizontal and vertical to get it set and tightened everything down. 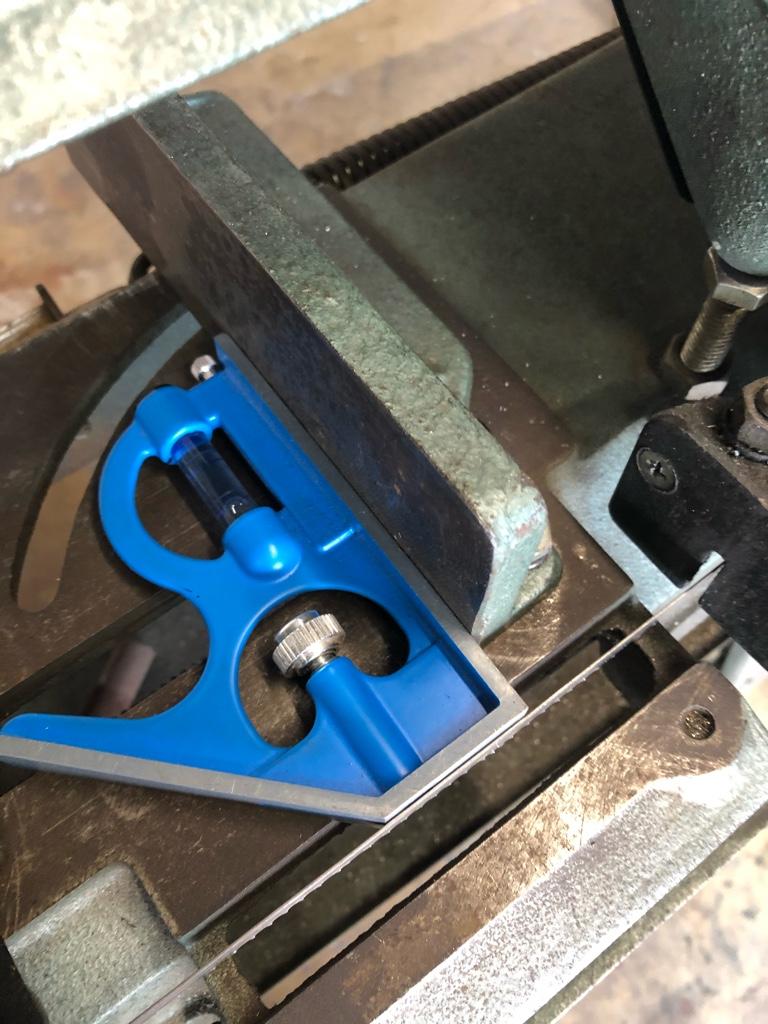 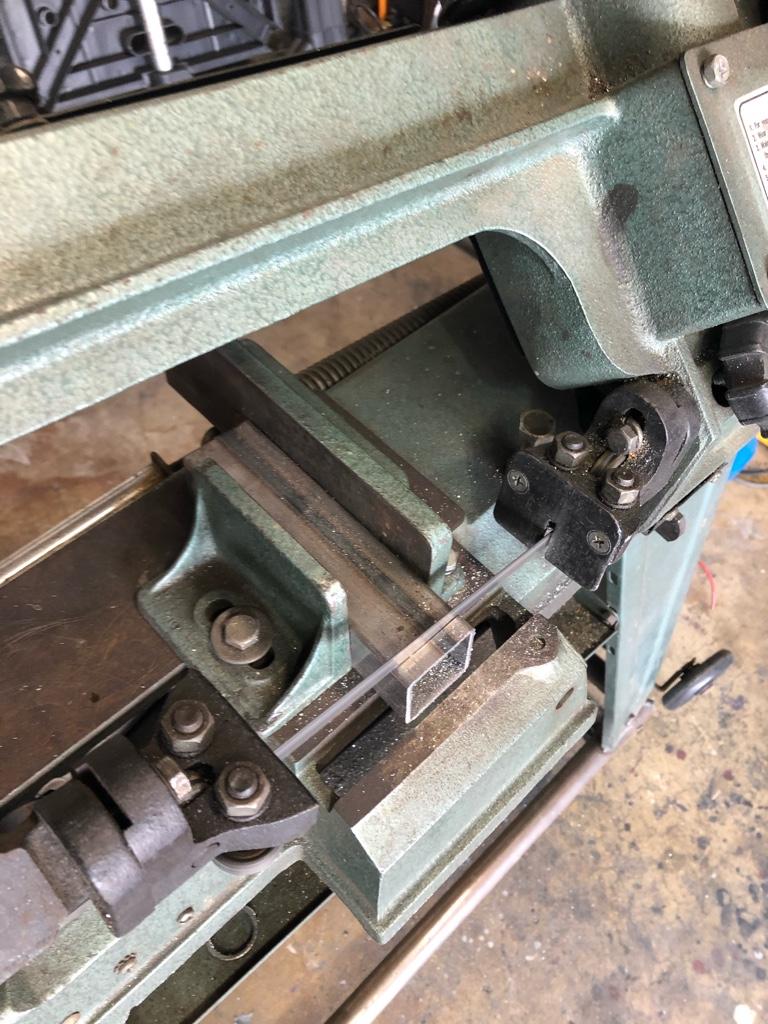 Ended up being a half a degree off on both planes. Not too shabby for this saw. 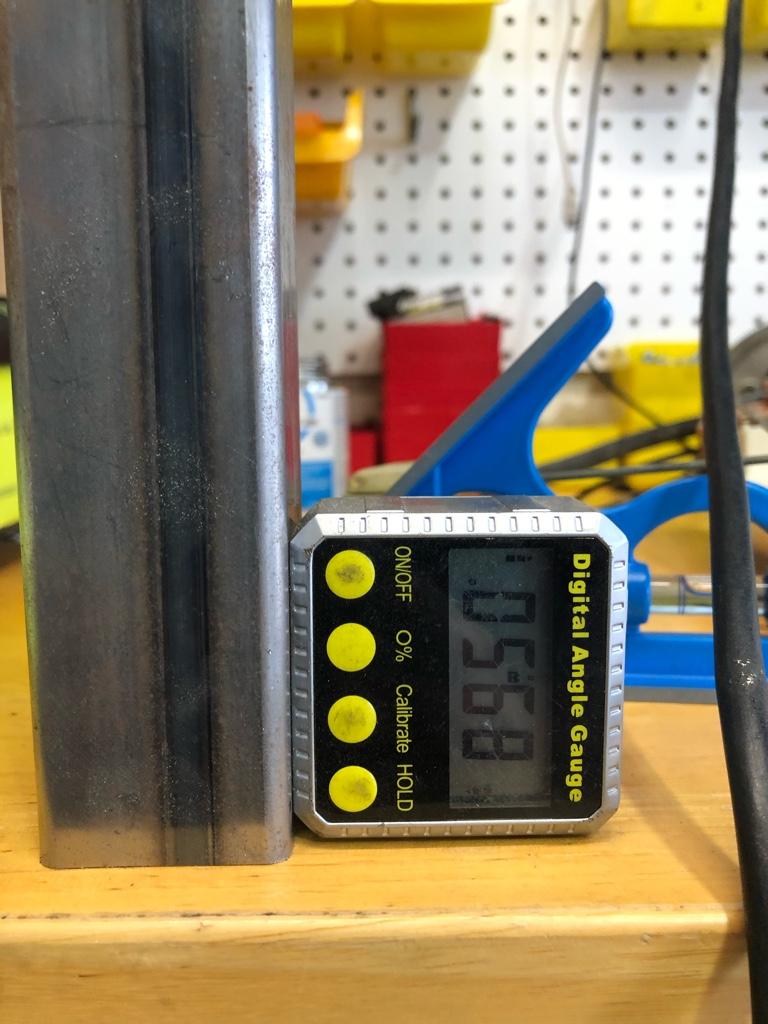 Made the first cut on the round. Came out worse. Found out the clamp was loose causing it to push up on the tube when tightening. Took care of that and checked everything again. Only off by 0.2 degrees! Sweet! 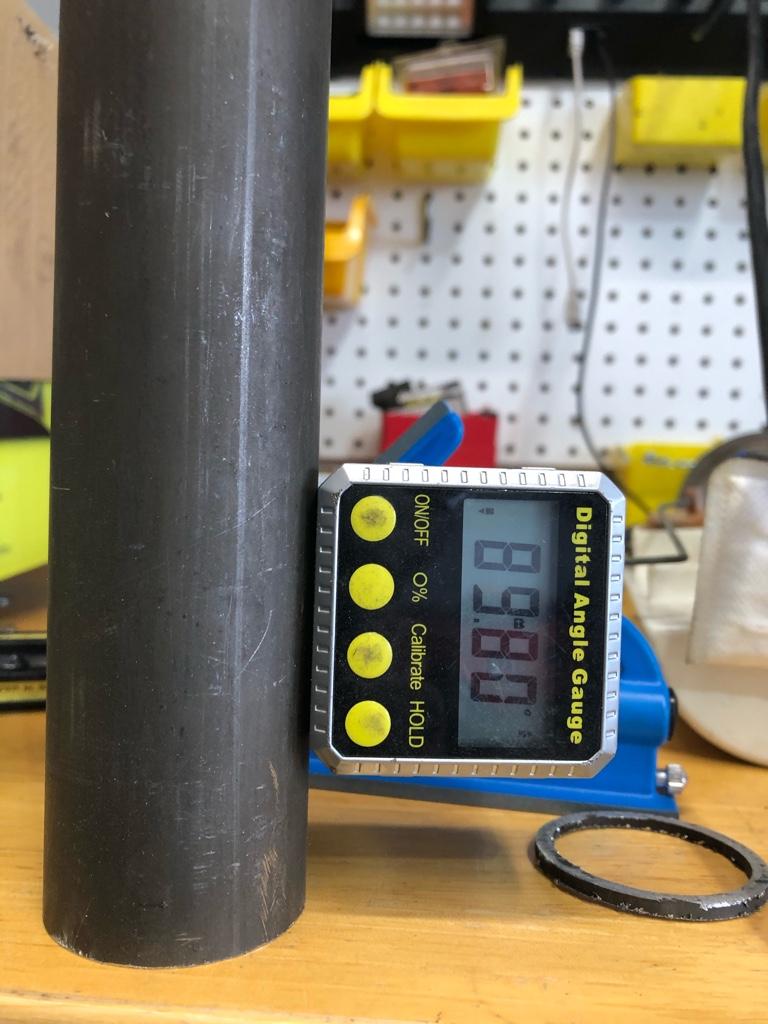 So decided to run it and cut the two pieces I need for the shackles. 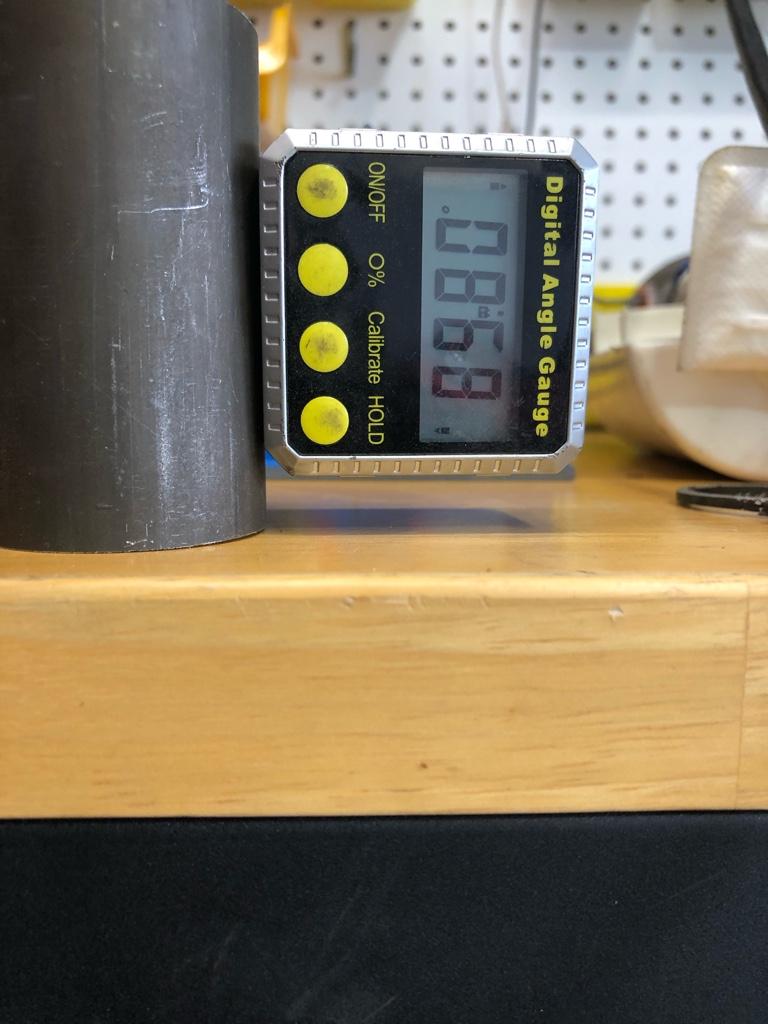 I also had to make some tweaks to my new fuel pump to get the wiring right. That’s ready to go too. Hopefully get that all done tomorrow. Also waiting for the plates to get cut.

Also thinking about moving my shackle hangers back as much as possible. I would have a template cut. Bolt it up to existing holes to locate then mark/drill the new ones.

Meant to ask, do you think being off this much will be ok for shackles? Or should they be perfectly flat?