Turboyota said:
ODRMSE Roy has some 14 & 18” kusters if you want to keep it old school
Click to expand...

Rad, thanks for the heads up! I'll message him.
O

Not exactly drawn to scale or places correctly but it gives my idea for a full floating rear Shock. I’ve seen a full floating shock on the front of an old rough Riders Ford Explorer from back in the day that worked well 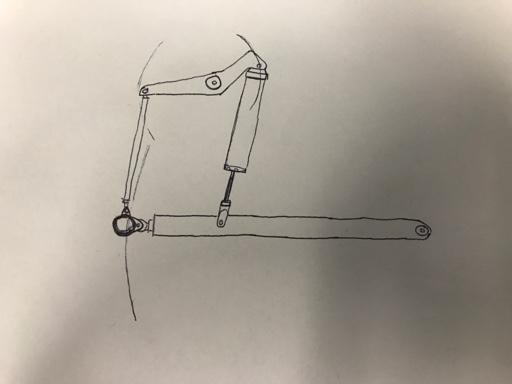 I've been waiting to see someone do this since you mentioned it to me like 10 years ago Kevin.

As of this week I officially passed my comprehensive exam and finished master’s degree in computer science. Balancing this project and college has been a huge internal battle so I’m pumped that’s done with.

Tackling a lot of different tasks on the truck, but mainly waiting on 4l80e to arrive so I can get driveline angle for the 4 link.

In the meantime, welded the tubes on the old tie fighter. 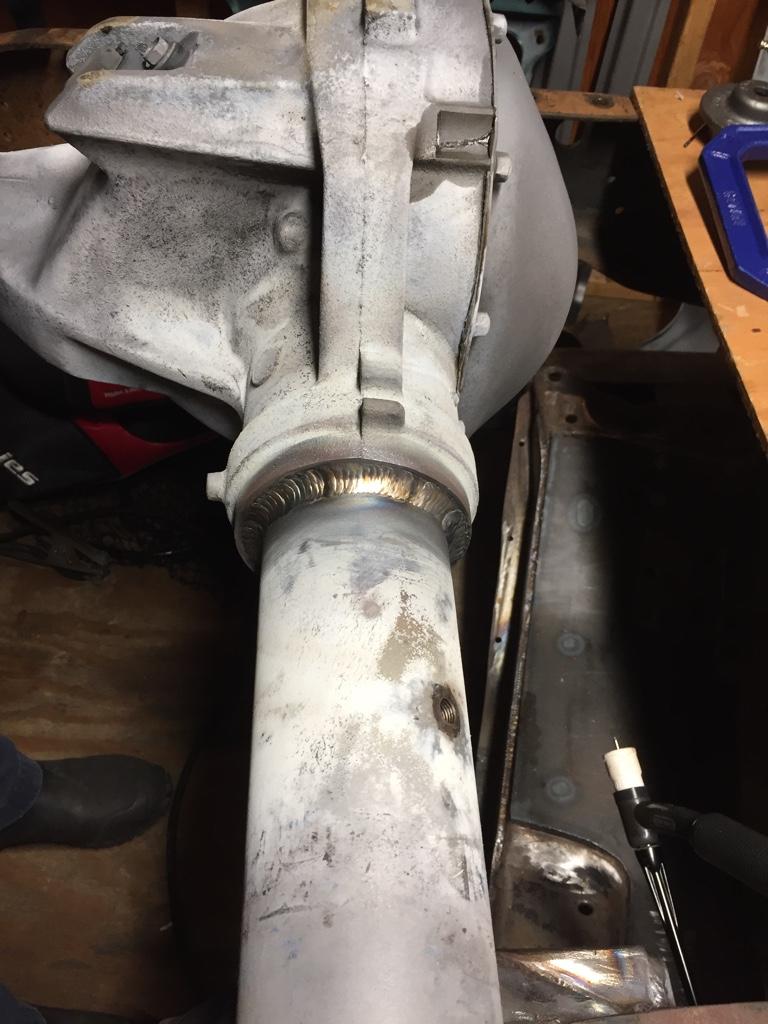 Congrats on the degree dude!

I've blabbed a lot on previous pages about "kicking the frame" on the Bird, however, it's time I expose the dark underbelly of that endeavor--more on that later.

To begin I should mention that the Bird's frame is a 1989 single cab 8 foot bed frame, whereas the cab is from a 1997 super cab. The single cab frame obviously has a shorter cab section right before the flat frame section that's beneath the bed. On these OBS Ford's (and indeed most other pickups) there is already a "kick" in the frame from the the portion of the frame rail that resides under the front seats to the portion that resides under the bed. Now obviously on a single cab frame this factory "kick" exists further forward on the frame than on a super cab.

Simply put, I have just carried the factory kick all the way to the tail end of the frame by sleeving the frame rails to gain what will be 11" of up travel from ride height in the rear without spending a bunch of cash on a backhalf kit from Kibbetech for example or investing tons of time an energy into a full custom back half.

However, my reasons for doing this are not just pure laziness and to cut costs. I'll go ahead and say, that at least in my opinion its probably impossible to build a perfectly rigid chassis with any significant amount of factory frame left behind, and impossible to build a practically rigid chassis at my current skill level, even then, the best chassis still stress crack over time.

As a younger man I spent a lot of time talking to the guys at Autofab and SI motorsports and they really sold me on the notion bushing mounted/bolt on cage assemblies. Overall, a modular chassis is a better long term investment and generally more streetable, although it is in fact more timing consuming than welding directly onto things and sometimes requires more thought with regard to design/triangulation.

So in regard to the Bird, I wanted to focus on building a chassis that could withstand some serious hits but that instead of relying on shear strength and rigidity to maintain it's structural integrity, instead dispersed shock loads into the clamp force of fasteners and damping of bushings. This meant keeping all the frame.

Most importantly, this design method is what I am comfortable with building.


Now, back to the Bird's underbelly. Kicking the frame was great for rear up travel, but it meant that about half of the cab floor had to go. Now this wasn't a huge deal really as the floor is wafer thin and hardly structural, however, kicking the frame also located it right where the rear structural support of the cab is, and cutting this out was a big deal.

The following pictures depict the process by which I reconstructed the rear cab support for the frame's new location as well as the repositioning of the rear frame cab cross member. The new cab support is just some 3 x 1.5 x .188 wall rectangle stock that's stabbed into the factory sheetmetal and then boxed in with 16 guage sheet metal

Hard communicate how much of a pain this was. The welds are atrocious, but tiging 16 guage sheet metal fillet joints vertically out of position is an absolute pain. Glad it is over and done. I don't have a mig otherwise I would have used it.

Came out very strong, but for insurance the cab cage will be silcone bronze brazed to the sheet metal where possible.

I may be confused. Why didn’t you want the frame kick to start after the rear of the cab?