besides my switches, bitches!! These are now fully mounted. Next up will be figuring out a way to mount Mob Armor/Ipad ... and dash vents. Then maybe some small stuff like outside temp gauge USB and Cig lighters, etc. I think these might be the vents I go with. Leaning towards restomod air right now. Expensive... but nice looking.

Congrats on the little one

Pro air makes a nice compact setup in one box evap and dryer, with the t stat and cycle switch right on top. We used them in the Rally Fighters with an srt8 condenser.

Congratulations on the baby, hopefully the truck gets finished now!

Solid advice for the hole saw. I do similar when I'm doing a cage, Drill the pilot hole and use a transfer punch in the hole saw. Nice because it's longer and allows you to angle the hole saw correctly like the tube will do through perfectly.

Sent from my SM-G973U using Tapatalk

Thanks to all you fellow Sedimentulz!! This baby is gonna Sed till she's Dead!

So, after poking around more on the RestoMod site and speaking with sales guy ... He must have sensed my Seddy Life... and realized "My Boyz" were part of the Sedimental Society

So naturally...He had me take a look at the "Synister" black controls and vents. And don't say sinister is spelled incorrectly, that's just nonsense... It's really because that flat black is so edgey and unique! LOL 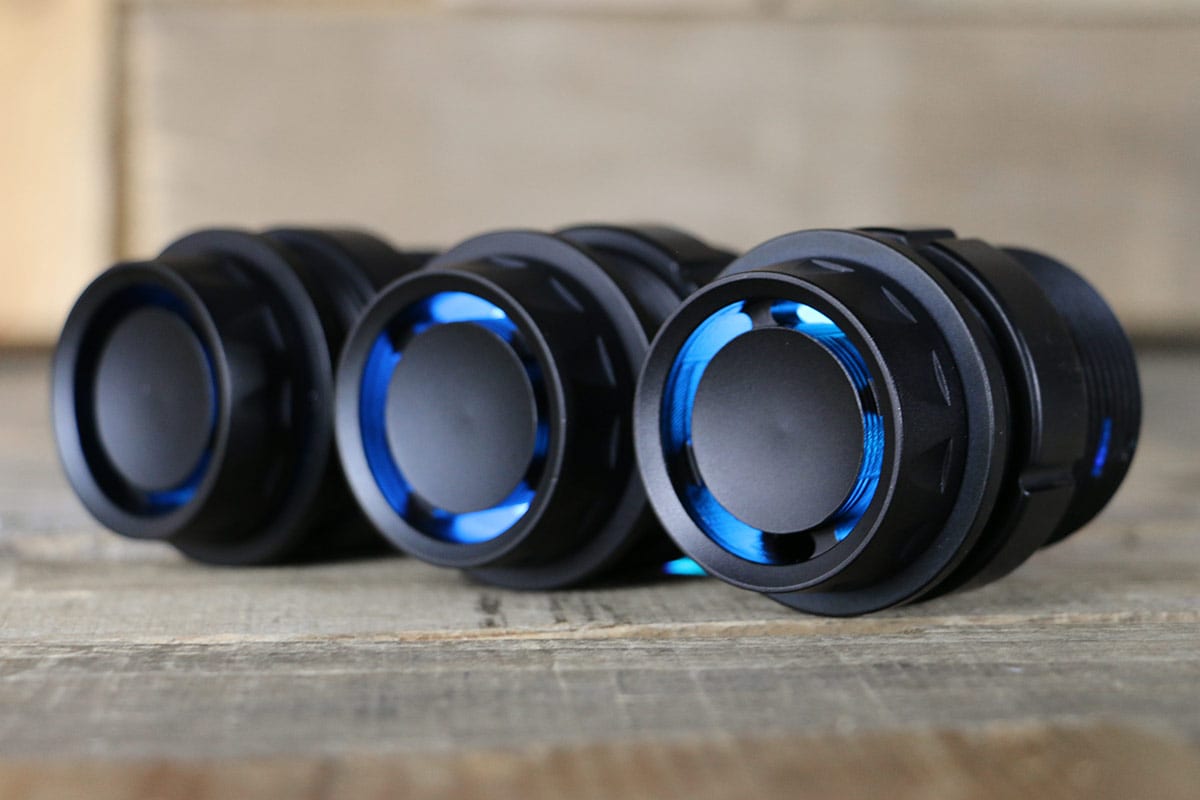 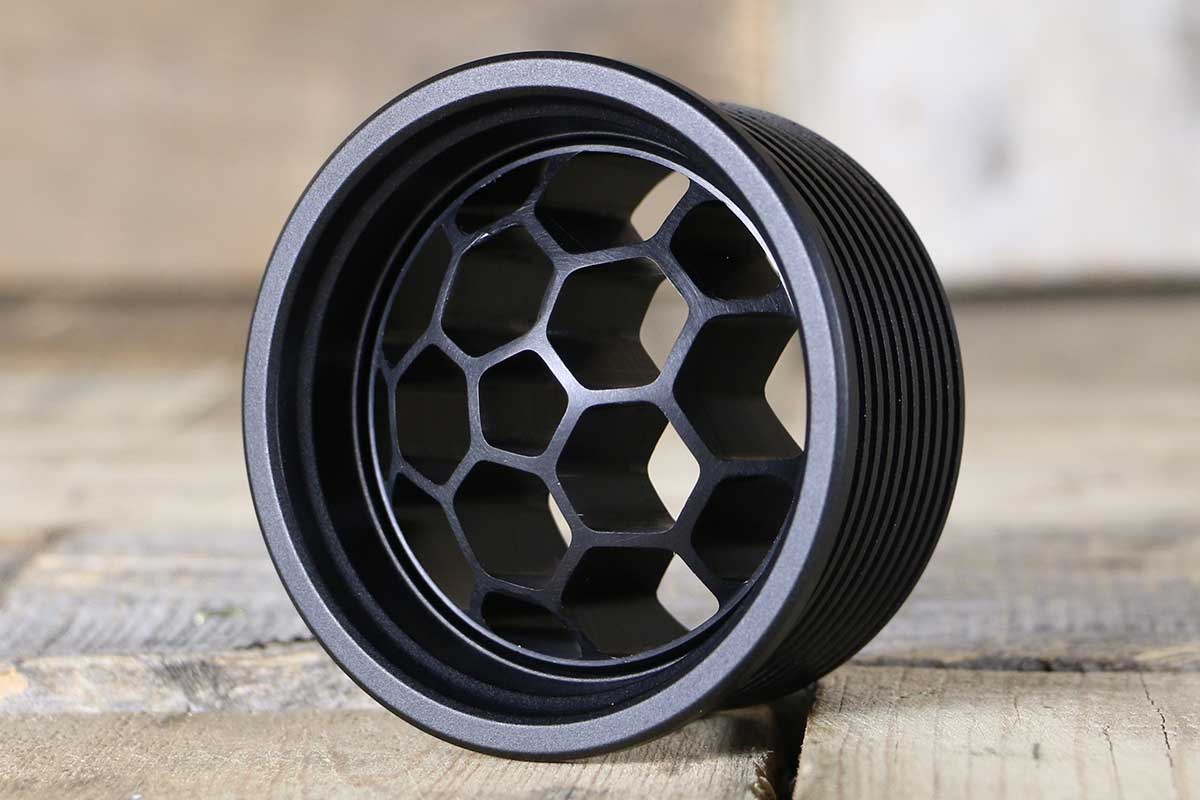 Those are nice. Really fit the Seddy Life style
Reactions: DirtFiend602 and smokeysevin

Been living the Cheddy life and spending all my money. Bought Terminator X max with DBW... and then had to get an injector harness as well for the LS6 style injectors. I actually decided to roll the dice here... I bought a Holley knock off... from Flea bay. Part # 558-200. I mean it's just wires and connectors, right? (these words will haunt me)

As for actual work, made my other trans line. Bought some more ching bling hose separators too. And still waiting on a Camburg sway bar.... so just took the one off 2Ghetto and used it to mock up the tabs on the housing.

Been living the Seddy life when rolling around with all this dirt on the floor. LOL finally swept up a little last night. Did I ever mention this damn digital angle finder has made me waste waay too much time. Half the time is making sure I get it calibrated/referenced right. lol And, in the spirit of spending...Last few days I have been talking to Ron Davis about radiators. I am having a hell of a time deciding which radiator style to go with... Trying to make sure I can still leave enough room for an intake tube, and water pump lines. And get adequate cooling.

Every option includes cutting the frame rails.. it is just, which way.

If I go tall and narrow and get a 28 x 19, it has two 13" fans, and I would cut out the inside of frame rails in front of swingers and stuff it all the way down to the bottom of frame rail. He said it does taper some... about an inch per side. But I will def be missing a lot of frame and have to box it in. To me this seems like a more vulnerable location if I stuffed the front end, and well, dirt and rocks in general.

The other way would be to cut out the top of the frame rails and go short and wide. This gives me 2x radiator options here. Should be easier to box in... but, this will ruin my idea of putting that diagonal down from shock mounts to forward most engine cage down tube/frame junction. I can still put it to the frame back by swinger though?

2. Or, I can go real wide and go a bit wider than the frame rails with a 34 x 16". This has two 16" fans and he said this would be more than enough. Might be a bit goofy sticking out that far though. I started making some things for mock up to see.

Depth is still a concern for plumbing like I mentioned above. I'm really hoping I don't have to re-do the front part of engine cage. Hindsight is I should have pushed the down tube and front X forward about another inch maybe? I would have had to hack a little into plastic ducting behind grill... and tabs to header panel would be real short, but I think I could have squeezed a little more space.