Well I am sitting here at work finding myself with some down time so I figured it is probably a better time than any to finally put this together.

Most of you know about the original “Terminator” and watched it go from a nice prerunner to a money hungry life consuming championship winning 1450 truck. But in case you don’t here is a link to that thread.

If you made it to the bottom of that thread you will see that in early 2017 I sold the truck to a nice family in Las Vegas who went on to win the 1450 championship again in 2017.

After sitting on the money for a little while and talking a lot of wild ideas over with my family and team we came to the conclusion that it was time for us to build something that we could go run with the big dogs in BITD 6100. But we didn’t want your standard run of the mill 6100 truck, we wanted something that tied us to our “steel cab working doors” roots. So, I contacted Andy Petersen and John Evans of Eversen Performance and pitched them our idea. We wanted to build a steel cab 6100 truck using their chassis shortened up a bit as the platform. So that’s what we did!!

We took delivery of the truck a few months ago but have been busy with a kid, work and building a new shop at my dads house where we could finally get our tools and projects out of the rain and weather. We are slowly chipping away at this chassis all while still prepping and racing my brothers F100. Now that Andy and John are down with their portion of the build I think the hardest part will be trying to keep up the same level of fabrication on the truck. We are taking our time on this one and want it to be bitchen when it is done.

I know the 2 questions everyone is going to ask…

I will try my best to keep this updated with progress pictures and info! But if you get pushy for updates I am pretty good at keeping my IG up to date so feel free to bug me there and tell me to post here. LOL.
Reactions: Taco Bill and 805TundraVc

while i appreciate the art of this truck, and its so freaking bad ass.... man i am getting old because that looks like so much fucking work.
Reactions: bri_man57 and the bodj

I just drooled at my desk. No, seriously.. I did. But, I don't think it actually had to do with the badass truck. I think I am just getting old and didn't realize my mouth was leaking on my desk.

Unfortunately, this is not a joke. LOL

Tacked in the shifter mount tonight and started planning out the slapper arms. Also got some brake parts I've been waiting on. 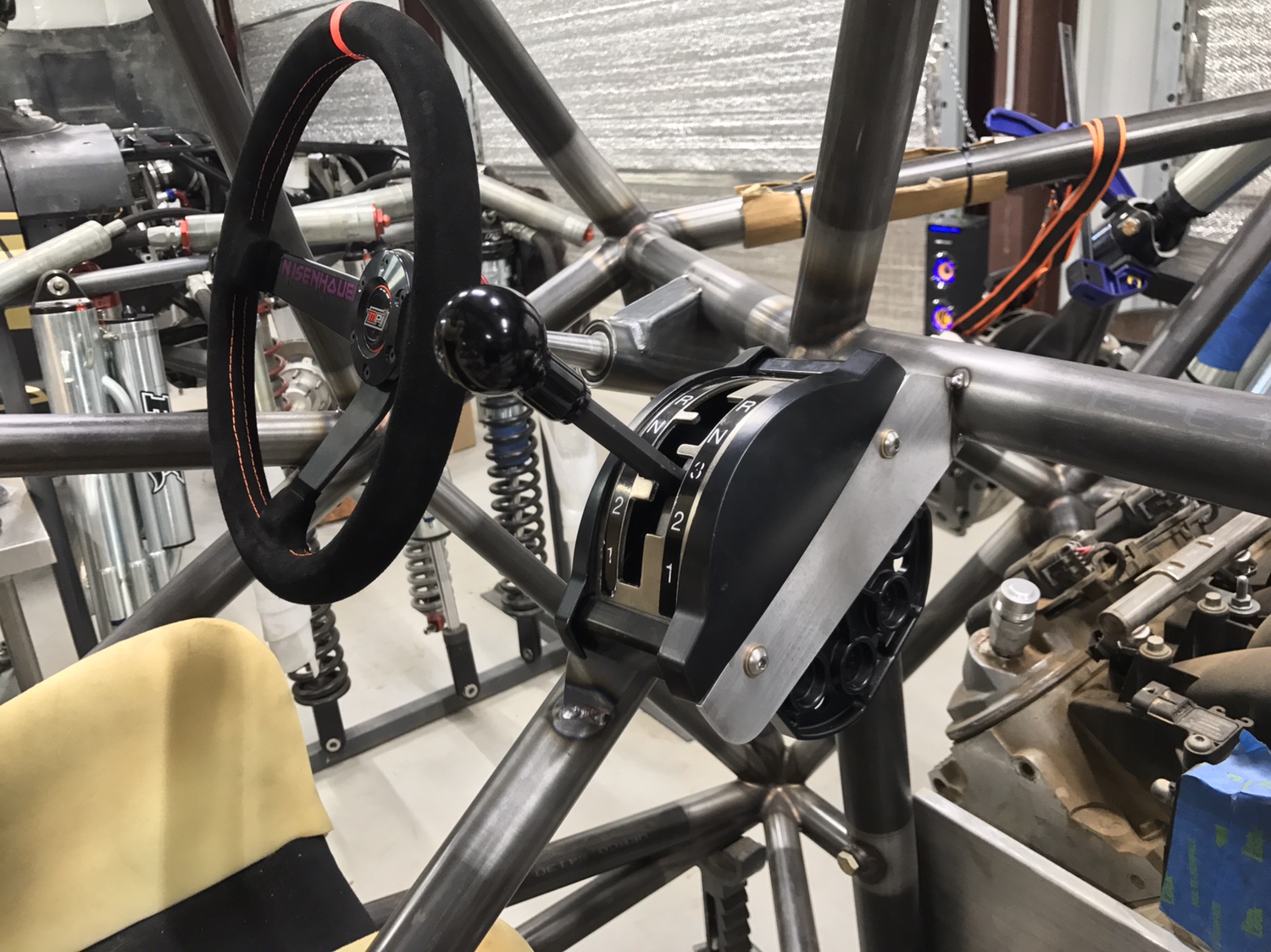 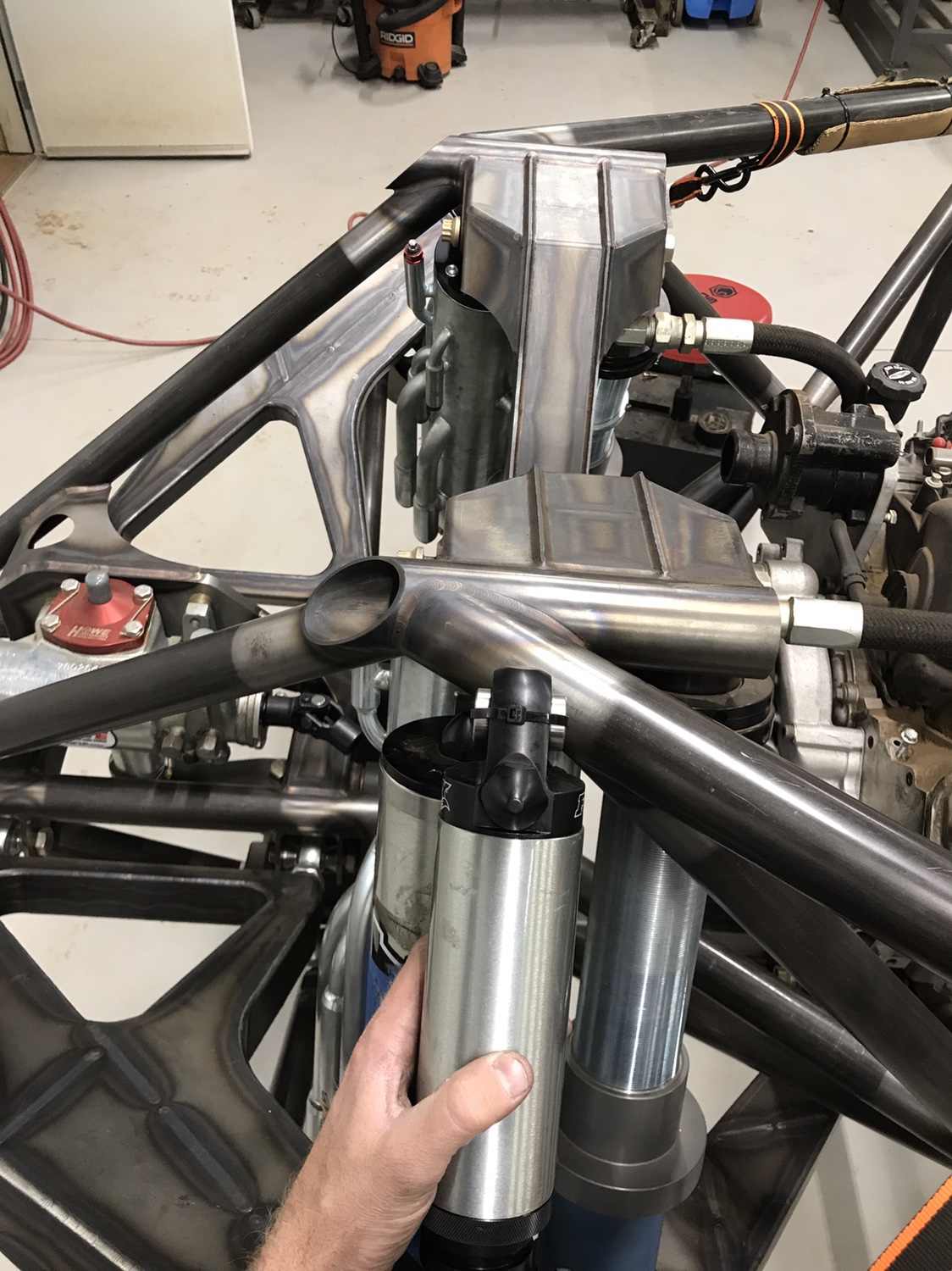 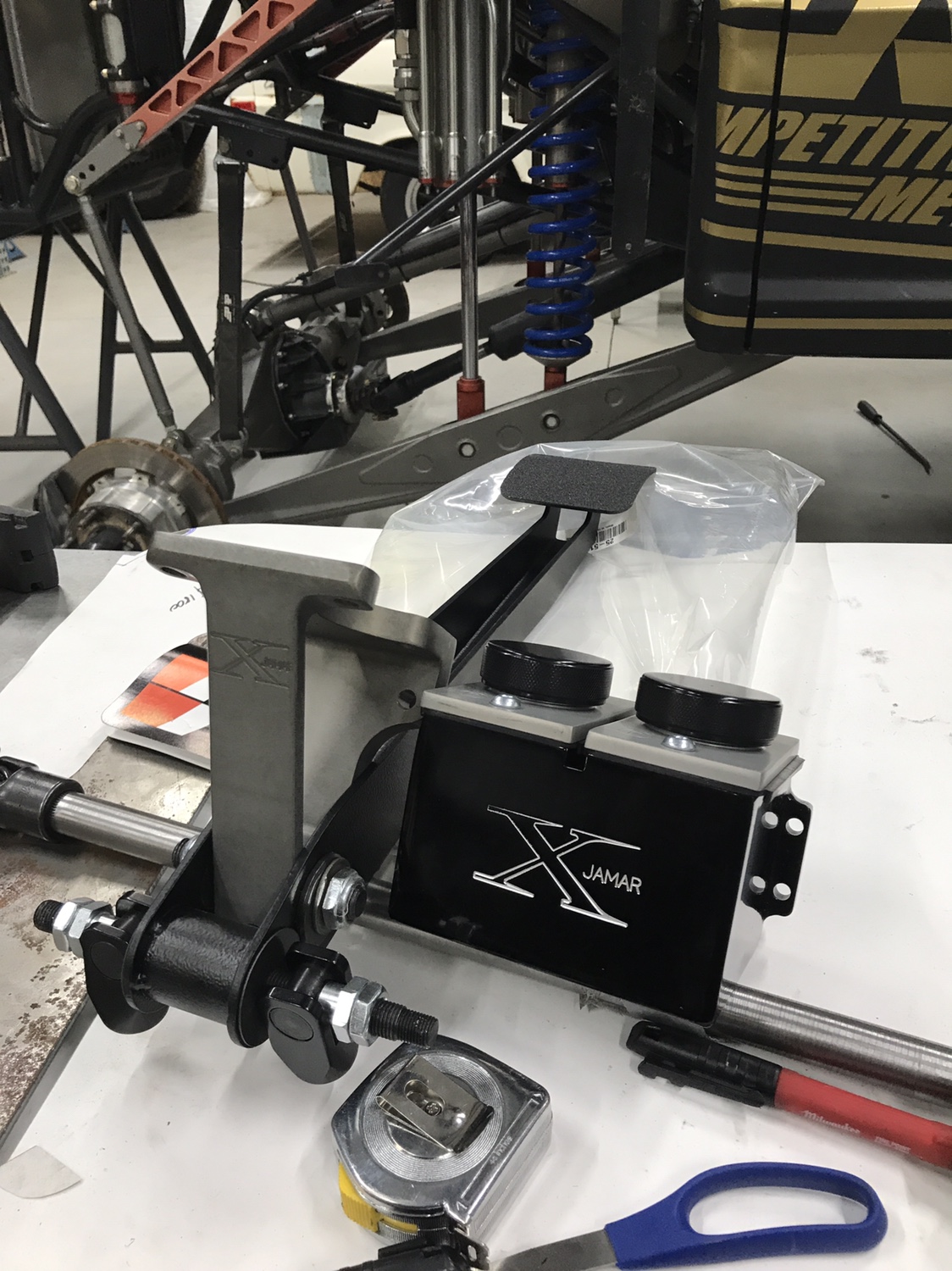 brodozer motorsports said:
Tacked in the shifter mount tonight and started planning out the slapper arms. Also got some brake parts I've been waiting on.